The capital of the Eure has a rich past: an ancient Roman city, whose remains are still clearly visible along the banks of the Iton and are constantly being found by archaeologists on urban construction sites, an important medieval town, described in the 18th century by Madame de Sévigné as "the prettiest town in Normandy", today it offers a contrasting face. While some beautiful old buildings remain, the heart of the city centre, more than 80% of which was destroyed during the Second World War, was rebuilt in the 1950s and 1960s. Discover this commune by taking a walk along the Iton river or escape into the surrounding forests. Stop to discover the Cathedral and its remarkable stained glass windows from royal donations and known for their singular hue, as well as the adjoining museum. A few kilometres away, in Vieil-Evreux, admire the remains of the Gallo-Roman period on the site of Gisacum and the hidden treasures in the villages of the canton. The city, the fifth largest in Normandy (after Le Havre, Rouen, Caen and Cherbourg), is only about 50 minutes from Paris by train. Many people prefer to take advantage of the city's mild climate and work in the capital.

To see / do Evreux

Prepare for your trip Evreux 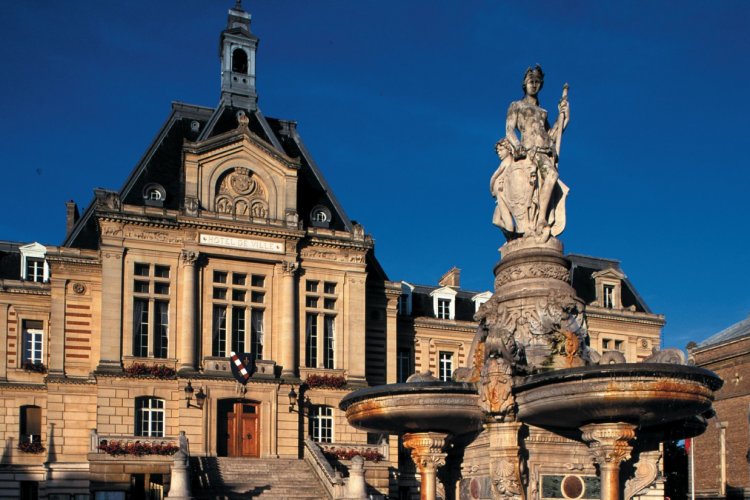 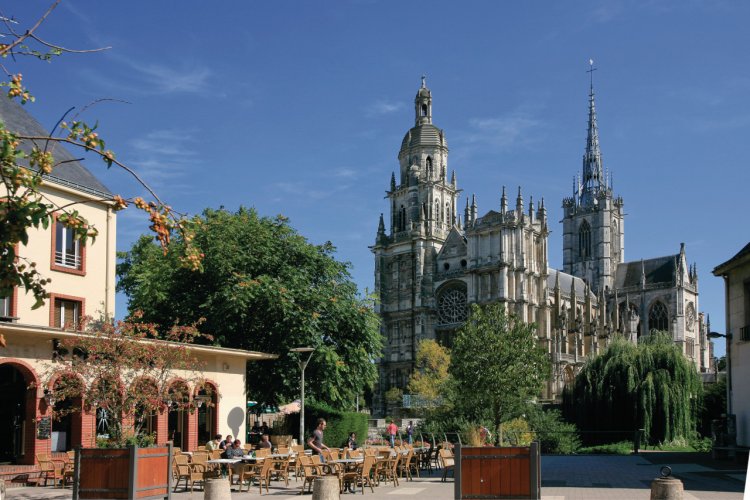 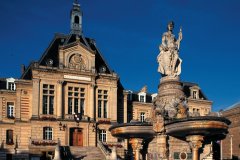 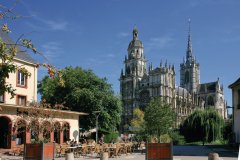