Ancient Gallo-Roman city, then capital of the Kingdom of France, Tours enjoys an exceptional location in the centre of the Loire Valley. From the 4th century onwards, the influence of Saint Martin, Bishop of Tours, and the cult of his relics led to the creation of a new centre of activity. The building became one of the high places of Western Christianity. In the 14th century, the city experienced a new boom with the silk industry. Cradle of the first French Renaissance, Tours still bears the signs of unprecedented artistic development, such as the top of the cathedral towers, the remains of the Saint-Martin cloister, the Gouin and Babou de la Bourdaisière hotels... Quiet, superb and pleasant city, methodically organized into small districts of very different minds, you can only be seduced by its charm. The half-timbered houses, the Saint-Gatien cathedral, the Wilson bridge (old stone bridge) and the castle are not to be missed, as is the Place Plumereau, a former market square, pedestrian and historical district, with the Saint-Martin basilica and the Charlemagne tower, which houses many cafés and restaurants. Known as the capital of the French garden, Tours also enhances its 630 hectares of green spaces. It organizes Green Day every year, at the end of April or beginning of May.

What to visit Tours?

When to go to Tours?

When to come to Tours? Cradle of the French Renaissance, Tours is open all year round and boasts a fantastic historical, artistic and architectural heritage. Nevertheless, with Tours giving pride of place to green spaces, the months of April-May-June and September-October are certainly the best period: the weather is pleasant (although a little humid) and the city relatively quiet. Due to its proximity to the castles of the Loire Valley, the city is very popular in summer, the hotel park is more expensive and tourists (French and foreign) numerous.

The climate enjoyed by Tours is a temperate climate of a degraded oceanic type. The city is characterized by average temperatures around 4-5°C in winter and around 20 degrees in summer (rarely above 25-26°C). Winters are mild and rainy. Summers are beautiful and pleasant

The heritage of Chartres is illuminated again

The Chartres en Lumière event is back for a 19th edition. The opportunity for residents and visitors to see the monuments of the city adorned ... 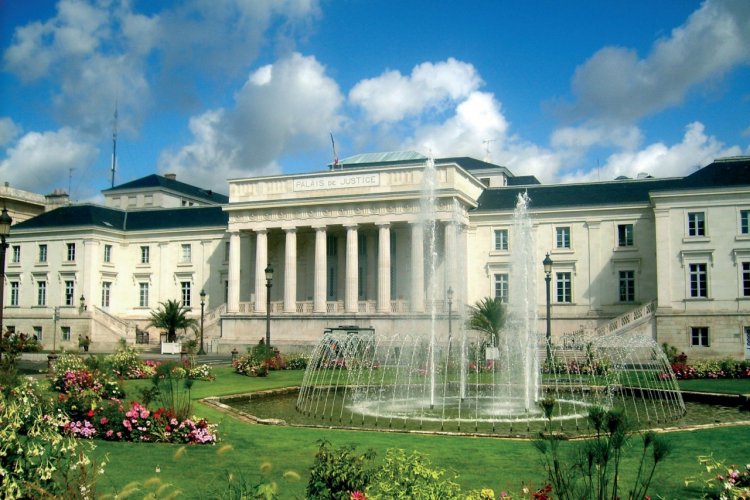 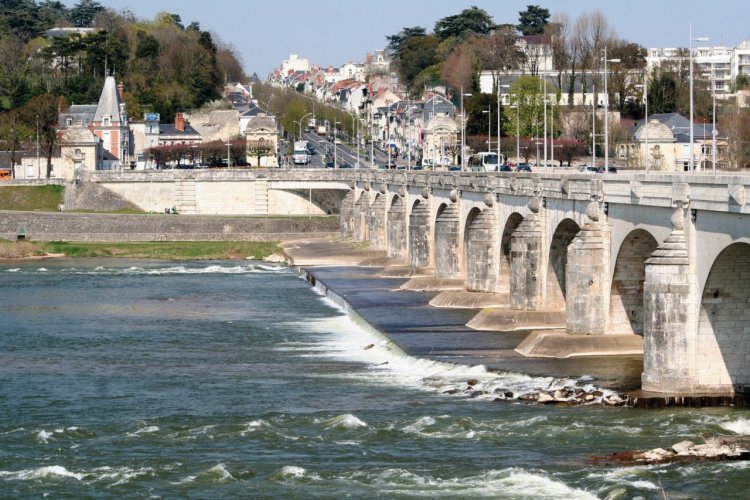 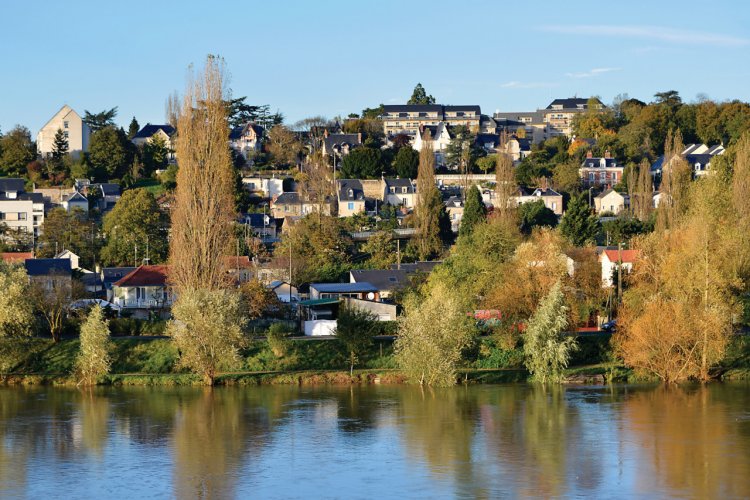 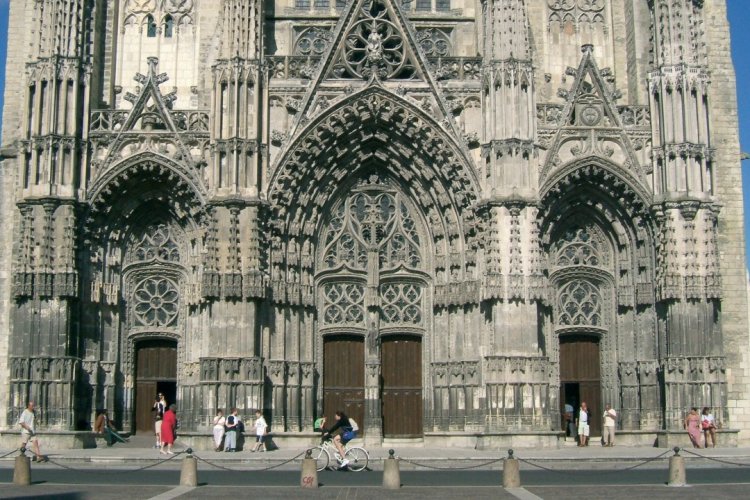 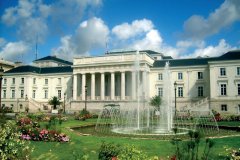 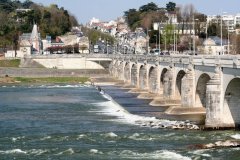 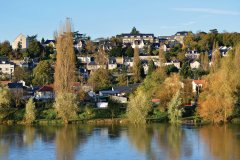 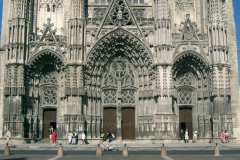 When to come to Tours? Cradle of the French Renaissance, Tours is open all year round and boasts a fantastic histori...
Read more about it

The climate enjoyed by Tours is a temperate climate of a degraded oceanic type. The city is characterized by average...
Read more about it

What to do during a weekend in Tours?

Capital of Touraine, city located on the banks of the Loire and the Cher, Tours is an ideal destination to escape for a weekend or more! An ancient Gallo-Roman city, it reveals superb vestiges of past eras. It is very pleasant to walk or cycle through it, and to go from one district to another to soak up their identity. A student city, it is always very lively, with squares lined with bars and streets full of restaurants. Gastronomy is an ...

The 10 most beautiful stations in France

Stations are places of reunion, separation or transit, and millions of people pass through them every day. As true emblems of their cities, they are the first scenery that the traveller discovers on arrival. Let's put it in perspective: strikes and delays are in fact the best way to discover the architecture of these often ignored places of passage! Once again this year, Metz station was voted "the most beautiful station in France" in a ...