Facing continental Europe stands the United Kingdom, a country that intrigues, captivates and surprises. On its territory are four nations with a painful past: Scotland, England, Wales and Northern Ireland. And if they are now one, the remains of their history recall the centuries-old struggles of one another, and the invasions and migrations that Great Britain experienced: Romans, Celts, Vikings, Saxons, Normans, Angles... Reading a tourist guide about the United Kingdom is like getting to grips with this cultural pluralism and these different influences. It's about discovering London's hectic streets, its rock culture, its buildings and its districts with a strong identity. It's a walk through the docks of Liverpool in the footsteps of the Beatles. It is to immerse yourself in the tormented history ofBelfast. It's about admiring the landscapes of Cornwall or the Highlands. It is taking the boat to land on the Orkneys or Shetlands. It's going to a rugby match in Cardiff, a football match in Manchester. It's tasting a fish & chips and tasting a whisky. It's sleeping in a small cottage. It is to visit one of the many castles that the island offers. It means taking an interest in one of the oldest monarchies in Europe. So, despite the shock of the Brexit, left-hand drive and habits that are sometimes beyond us, the United Kingdom is very close by. Ferry, Eurostar, airplane and Channel Tunnel make it easy to reach the United Kingdom!

The must-see places in United Kingdom

When to go to United Kingdom?

To know when to go to the United Kingdom, avoid relying on the country's reputation for weather. It should be noted that the country has several climates depending on the geographical area. In any case, it is better to have a good sweater and a windproof jacket all year round so as not to be surprised. As a general rule, summer is the ideal time to stay in the United Kingdom. Avoid the winter and mid-season if you plan to enjoy the countryside. On the other hand, for lovers of " sensations fortes " and nature, winter is the best time to contemplate the strength of the elements naturels  : under the rain and wind, the coast is magnificent, the colours sumptuous... and the tourists few, except of course during the Christmas and New Year holidays.

The climate in the United Kingdom is generally oceanic in nature, but varies from country to country. Winter is often cold and humid, temperatures vary between 1 and 6 °C. When the sea is warmer than the land, temperatures do not drop below zero degrees. Precipitation changes depending on the regions of the United Kingdom. In summer, the thermometer can reach 22°C, but in the evening, the temperature drops. Spring and fall are unpredictable seasons.

The currency is the pound sterling. The Brexit shock has caused the value of the pound to fall, which is influenced by announcements and negotiations. The United Kingdom is a fairly expensive country. While prices are high, there are disparities between the capitals of London, Edinburgh, Cardiff and Belfast, and the province (Liverpool, Manchester, Leeds, Cornwall...) where the cost of living is much lower

For the time being, and despite Brexit, the conditions for entry into the United Kingdom have not changed. To stay in the United Kingdom, it is sufficient for the European national to hold a valid identity card or passport. Under-18s travelling without their parents must be in possession not only of a valid identity card or passport, but also of a permit to leave the country issued by their police station or town hall. For a non-European national, a visa may be required. Check with the authorities in your country

In the United Kingdom, sanitary conditions are good and hygiene is generally respected in the majority of establishments. Tap water is drinkable. To protect yourself from the sun, even if the risks are moderate, consider wearing sunglasses and sunscreen with a high protection factor, especially in Cornwall

How to go to United Kingdom? Our advice & tips

The offer is varied to discover England, Scotland, Northern Ireland and Wales. You can combine the three countries (plan at least two weeks), or opt for a thematic stay: discovery of the English countryside, city escapades in London, Edinburgh, Belfast or Cardiff, romantic and cultural stays, tour in Turner's footsteps, tour around English castles. There are also packages for sporting events (6 Nations Rugby Tournament...)

A modern and touristic country, it is very easy to travel alone to the United Kingdom, the road, rail and air transport networks being very developed and the means to get there are numerous (plane, train, coach, car, boat...). In addition, the country enjoys an excellent level of security. Be careful, however, with pickpockets in tourist areas and large cities, especially London. Remember to book your accommodation well in advance.

To move between different cities or regions, there is a large amount of inland air, rail and road transport. Finally, if the car is ideal for travelling independently, but it is not very practical in the city. London has even become the pioneer of car-free capitals with several measures. Be sure to check these measures before you leave and remember that the British drive on the left! In the city, public transport is very developed.

Prepare for your trip United Kingdom 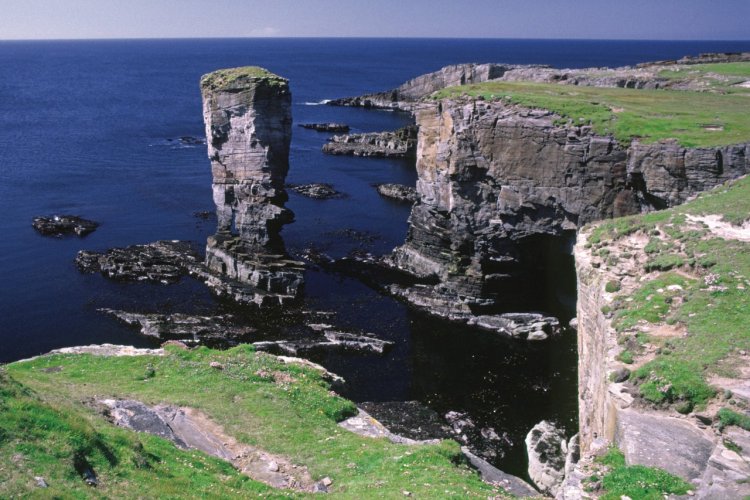 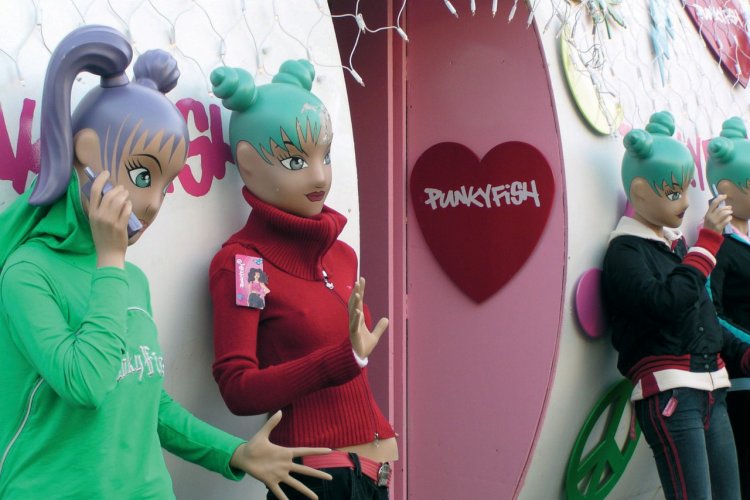 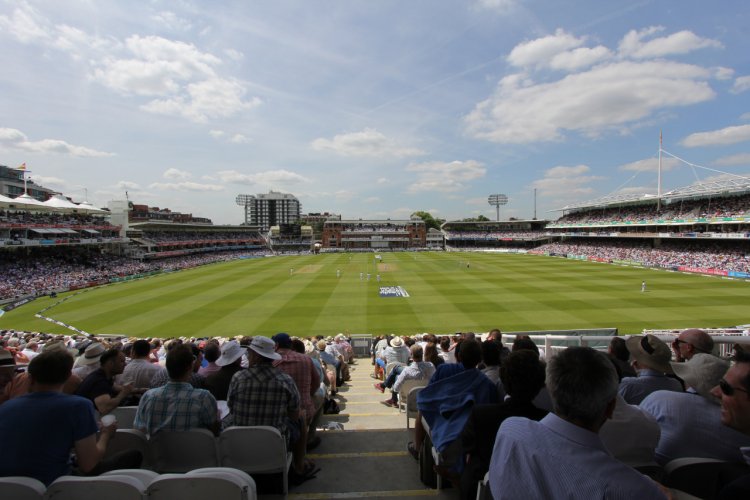 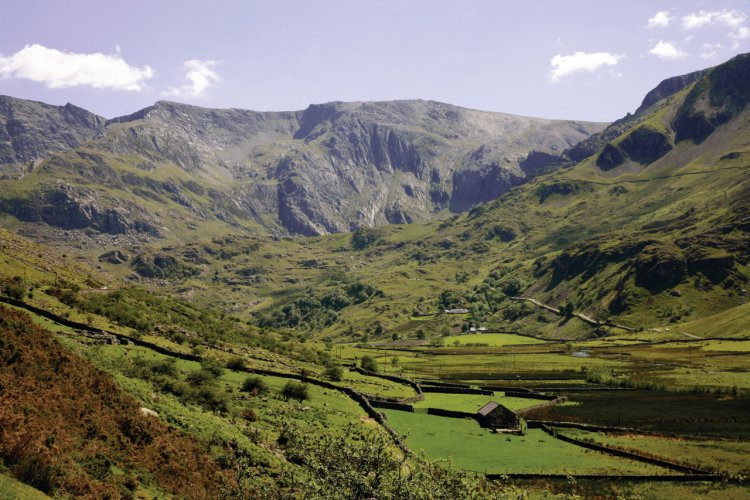 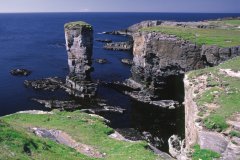 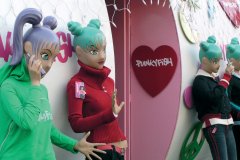 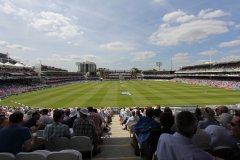 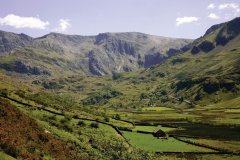 To know when to go to the United Kingdom, avoid relying on the country's reputation for weather. It should be noted t...
Read more about it

The climate in the United Kingdom is generally oceanic in nature, but varies from country to country. Winter is often...
Read more about it

The currency is the pound sterling. The Brexit shock has caused the value of the pound to fall, which is influenced b...
Read more about it

For the time being, and despite Brexit, the conditions for entry into the United Kingdom have not changed. To stay in...
Read more about it

In the United Kingdom, sanitary conditions are good and hygiene is generally respected in the majority of establishme...
Read more about it

A modern and touristic country, it is very easy to travel alone to the United Kingdom, the road, rail and air transpo...
Read more about it

The offer is varied to discover England, Scotland, Northern Ireland and Wales. You can combine the three countries (p...
Read more about it

To move between different cities or regions, there is a large amount of inland air, rail and road transport. Finally,...
Read more about it

Become a Lord or Lady in Scotland: the original and responsible gift

Does Scotland and its wilderness appeal to you? What if we told you that there is a way to become a landowner in Scotland and obtain the title of Laird, the Scottish equivalent of Lord, and Lady? Surprising but true. The Highland Titles Association has turned a dream into reality. Become Lord or Lady of Glencoe and Lochaber Who hasn't dreamed when they were young of obtaining a title of nobility, of being called an earl or countess or even ...

Holiday Idea: The South of England

From Victorian seaside resorts to tiny stone villages petrified by time in endless rolling meadows, the South of England has many of those charming clichés that come to mind when you think of the country. A region that fits perfectly with the image we have of this English countryside that is conducive to poetic reverie. And how could we not evoke London or Brighton, these vibrant and lively cities, where freedom reigns and where art takes a ...