"Where? "This is the reaction you get when you decide to announce your upcoming trip to Eritrea. Indeed, one of the youngest nations in Africa (which was still celebrating its 20th anniversary in 2011) remains largely unknown to the general public; and, without even being able to place the country on a map, few people know even its name. A trip to Eritrea is therefore never a coincidence.
Located at the crossroads of Arabia and Africa, Eritrea is neither entirely Arab nor entirely African, which gives it such a special status. From the 19th to the 20th century, travelling writers such as Kessel, Rimbaud or Monfreid travelled through the region and fell in love with it. In fact, it is often when reading them that the desire to discover this country unlike any other is born. Other times, it's when you hear about one (or more) of its unique attractions that you decide to venture there. But whatever the initial reason for the trip, one thing is certain: when you agree to brave the bureaucracy, which can be a little daunting, Eritrea is not short of surprises and offers much more than you expect: one of the only steam trains still in service in the world, the largest collection of art deco buildings in Africa, deserted islands in the middle of turquoise water where you can observe the most beautiful corals in the Red Sea, a mythical port city where Rimbaud's soul still resounds, a great diversity of landscapes in a small country, delicious food, and above all the incomparable kindness of its people.

THANK YOU. Thanks to Isabelle and Eugénio, to Raoul, Fred and Valérie, and to all those who will recognize themselves.

The must-see places in Eritrea

Prepare for your trip Eritrea

From Asmara to the coast

The secret lands of Eritrea 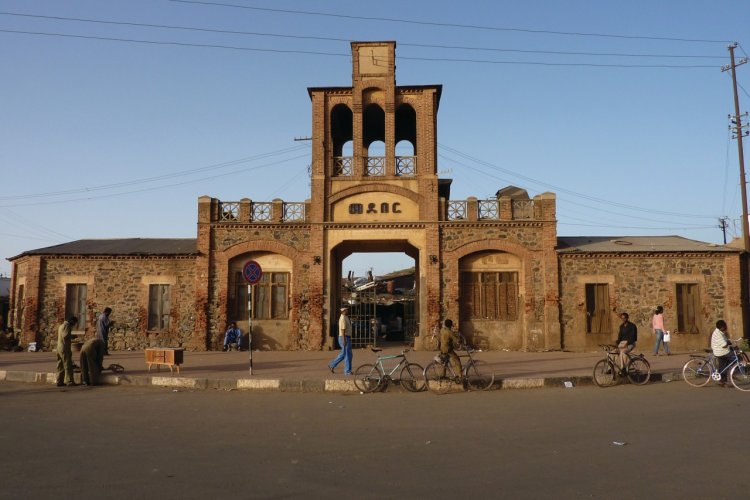 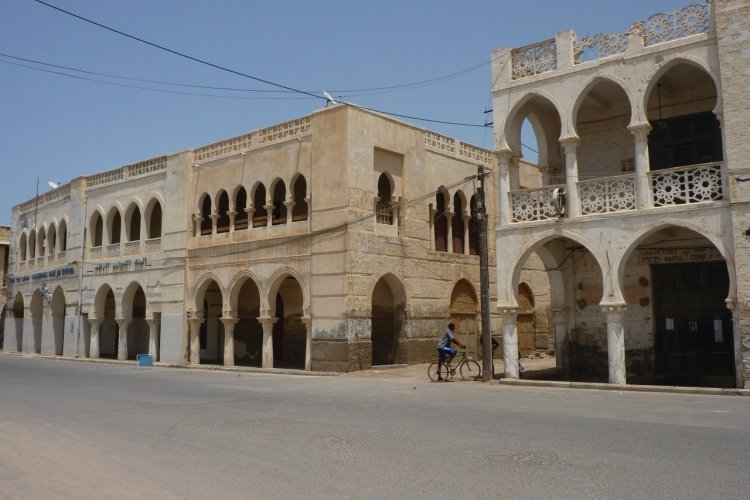 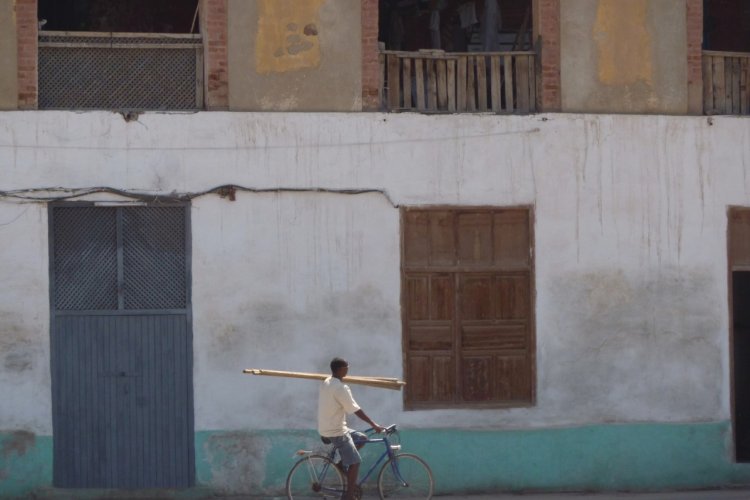 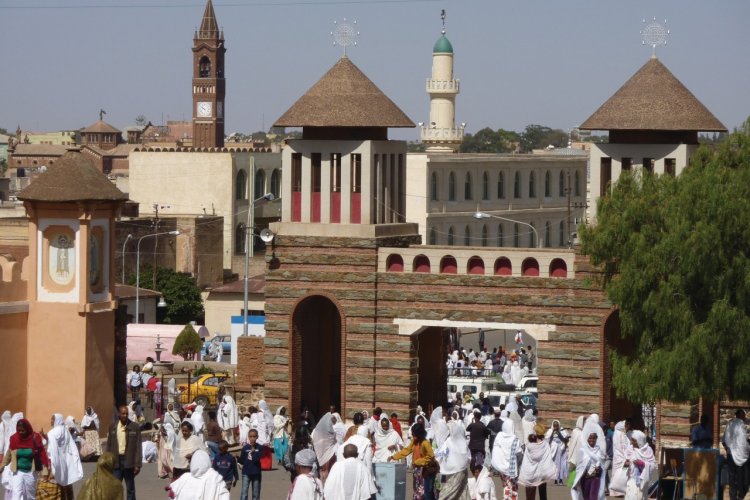 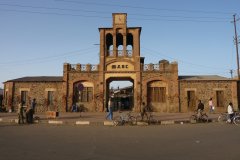 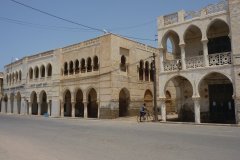 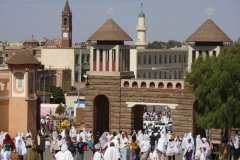