Você esta a ouvir a música? Can you hear the music?

Come closer to this country, unknown to tourists... and you'll hear the music. You will discover astonishing landscapes, you will enjoy immense spaces and unexplored places, you will get to know its open-minded, friendly and smiling inhabitants.

For a little more than ten years, Angola has been making giant strides, rebuilding itself, building roads, airports, hotel infrastructures... Its devouring but endearing capital enjoys an exceptional location: overlooking the Bay of Luanda and its Ilha do Cabo, it reflects more than four centuries of Portuguese colonial history.

From the mythical and northern Congo River to the Kunene, which flows south into the Namibe Desert, Angola stretches along more than 1,600 km of Atlantic coast. On the other side of the river is the exclave province of Cabinda and its tropical forest, between the Atlantic Ocean and the two Congo.

Today Angola, a land of welcome and contrasts, awaits adventurous visitors, curious to discover one of the last African destinations to open up to tourism. Let yourself be tempted by this booming southern African region, still ignored by travellers but ready to welcome them.

Angola is waiting for you.

Last but not least my young adventure companion, Alba Fernandez.

The must-see places in Angola

Prepare for your trip Angola

Luanda and its region

The Benguela region in 5 days 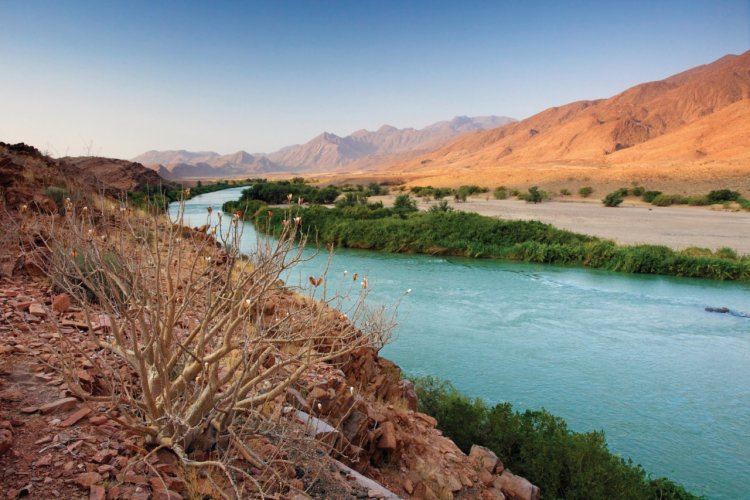 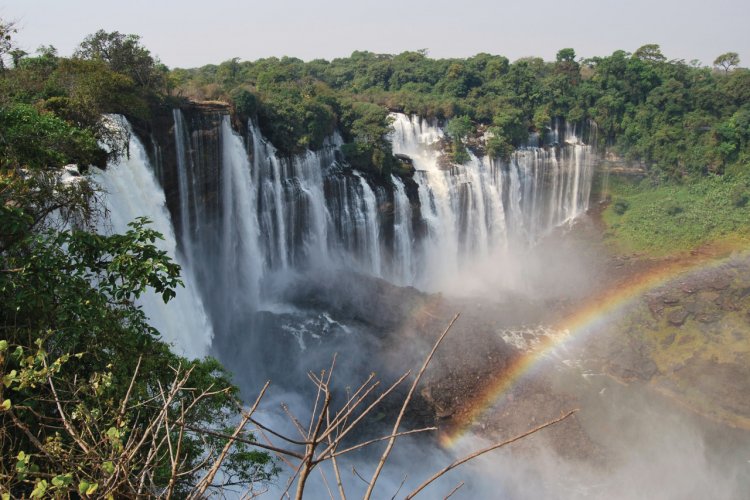 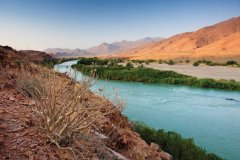 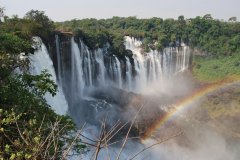