Ghana is one of the West African countries that stretch between the Atlantic Ocean and the Sahel and thus form the junction between two worlds: equatorial Africa and sub-Saharan Africa. A former English colony, famous for its gold and called the "Gold Coast", which is also sadly known for its slave deportation centres in the 17th and 18th centuries, Ghana remains a confidential tourist destination for the majority of French-speaking people. Yet it is one of the most accessible countries in the Gulf of Guinea. With a solidifying economy, it is a territory where one can move freely. A country little dedicated to tourism, you will discover towns and villages imbued with monarchical traditions, post-colonial modernity and wise African tranquillity. One will be able to immerse oneself in huge, teeming markets, taste spicy gastronomy and tropical fruits, understand how traditional systems can work in a modern state and, quite simply, discover a daily face of West African life.

Open to the Atlantic Ocean, Ghana has beautiful palm-fringed beaches and countless fishing ports covered with nets and boats whose departure, return and repair mark the hours of the day. The country has large and green spaces of tropical plains in its centre, to the east of the small reliefs and to the north the sub-Saharan bush where curious earthen palaces rise up which announce the Sahel.

With a Christian culture tinged with animism in the south and a land of Islam in the north, Ghana knows the coexistence of diverse influences, whether in the very modern Accra, in the traditional Ashanti country or in the remote territories of its far north.

Ghana is endowed with an architectural heritage with sad historical echoes, that of the European forts from which the slave trade began until the 19th century. Today, "memorial tourism" can be practiced to better understand what the triangular trade was like. The country is rich in great indigenous traditions, particularly in Ashanti country, and numerous festivals and rituals that express a culture linked to royal traditions throughout the year. It is known worldwide for its gold and handicrafts, beads and Kente cloth. Land of markets, including the famous Kumasi market, the largest in West Africa, we will be able to see up close this system of trade that still shapes contemporary Africa.

It's up to everyone to make up their own mind on the spot about this country often known for its football team and rarely by the fact that it was the first sub-Saharan country to gain independence in 1957 .

The must-see places in Ghana

Prepare for your trip Ghana 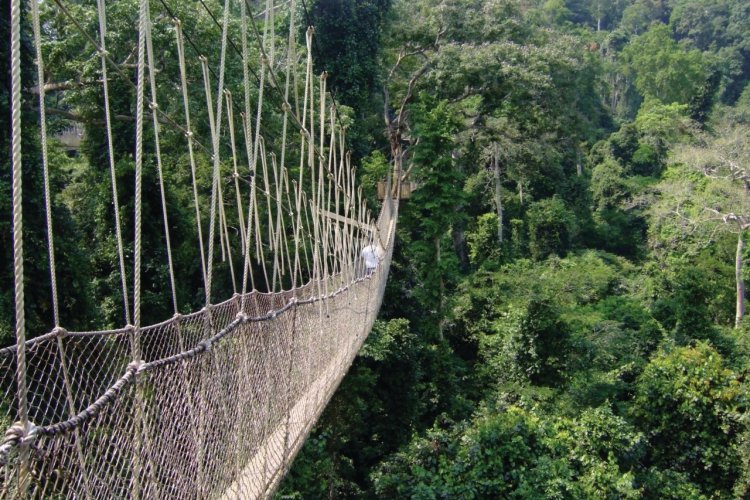 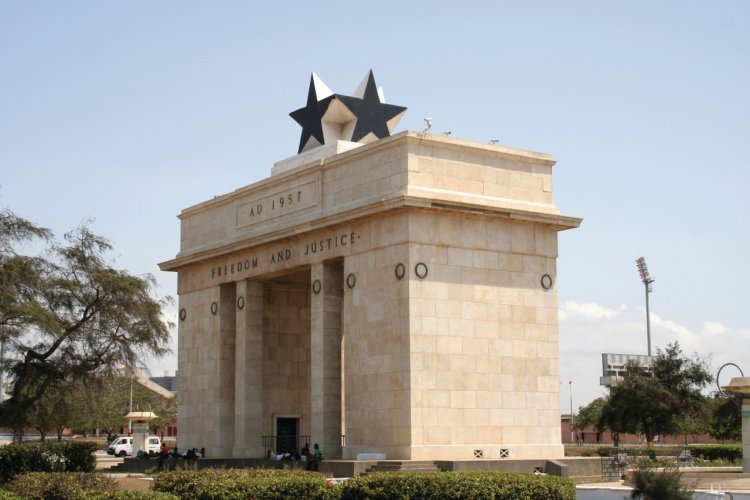 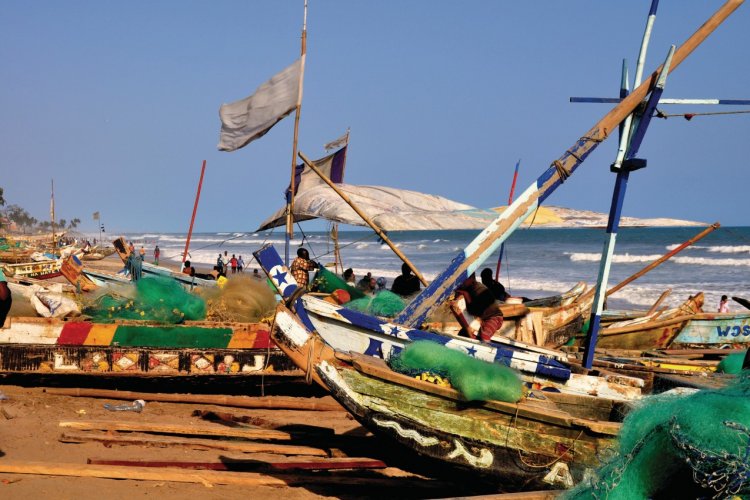 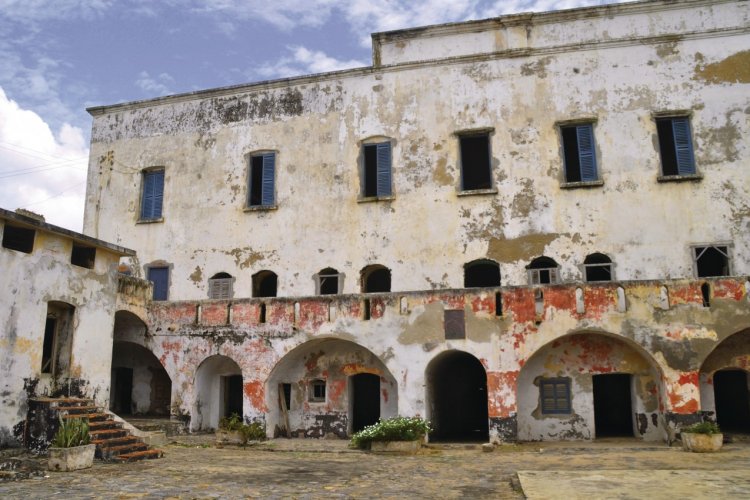 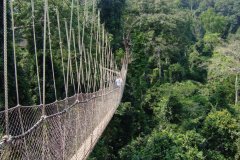 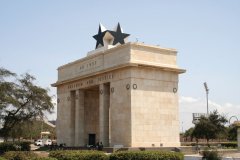 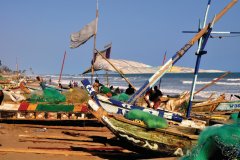 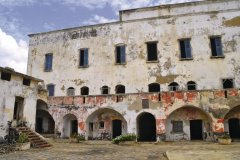 I had the opportunity to go to the Adinkra village in Ntonso. In addition to discovering the artisanal method of creating these fabrics, which are very popular with the locals, I participated in a small workshop where I could make my own strips of fabrics. We discover that each stamp has its own meaning and that each fabric carries a message. My choice? The symbols of wisdom and knowledge, hope and good luck.