Stay : A great weekend in Montreal

Without being as big as some of its North American sisters, such as New York or Chicago, Montréal is full of interesting sites and dynamic neighbourhoods sometimes eccentric or ethnic, giving the city a unique character. Three days are not much but enough to discover the main thing! 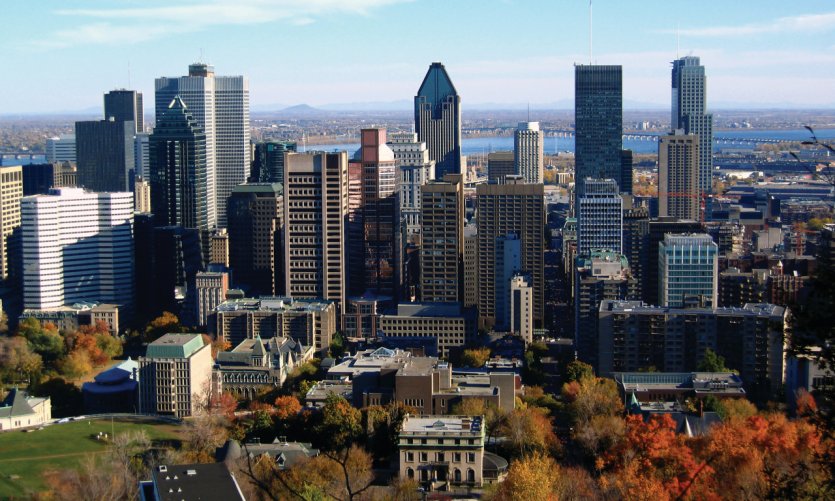 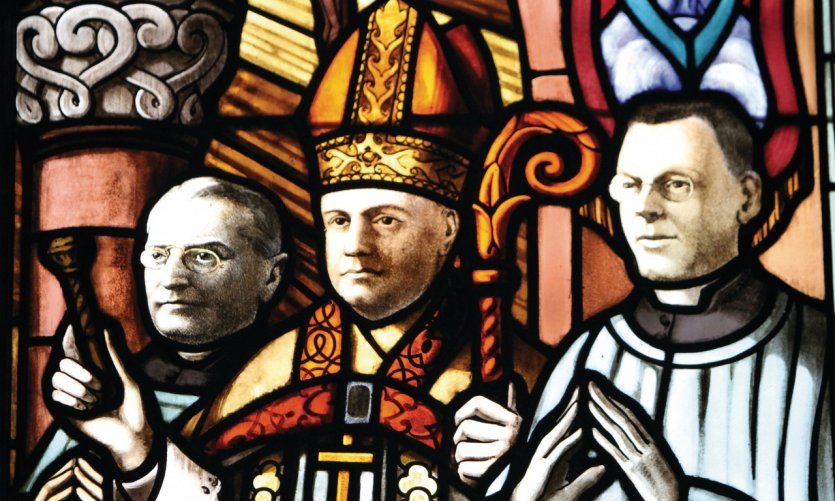 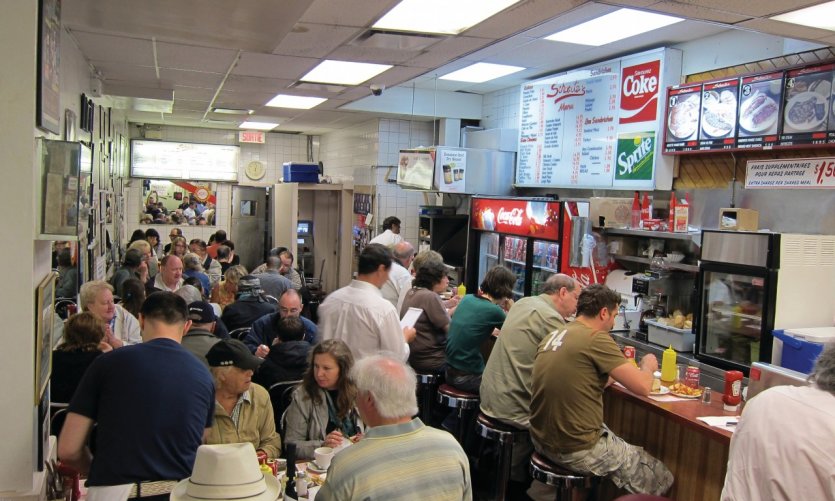 Detail of the stay : A great weekend in Montreal - 3 days

Morning: To discover the geography of the city and fill your lungs with fresh air, climb up to the belvedere of Mount Royal (on foot, by bus or taxi, depending on your shape and your means). Don't forget your camera! A true haven of nature in the heart of the city, you will forget the hubbub of the city. Depending on the season, explore the trails on foot, by snowshoe or on cross-country ski (rental on site).

Lunch break and afternoon: Head to Saint- Laurent Boulevard, known as La Main, and explore the area between Mount Royal and Rue Sherbrooke. A true ethnic concentration is waiting for you! For lunch, you will be spoiled for choice, but we advise you to taste a smoked meat at Schwartz's whose reputation has been well established. Numerous shops of all types also mark out La Main, not to forget the bars and nightclubs that make it a highlight of Montreal nightlife.

Dinner and evening: Go to the Latin Quarter, the trendy district of the metropolis. Restaurants, bars and artisanal brasseries follow each other without interruption on Saint-Denis Street, between Maisonneuve and Sherbrooke, as well as in Ontario. You can choose to spend the evening there, or migrate to the Gay Village, famous for its nightlife and its after open to all, or towards Le Plateau Mont-Royal, a perfect destination for students, trendy young people and fashionistas.

Morning: Historic site of importance, site of the foundation of the metropolis and the capitulation of New France, Old Montreal is worth a whole day. From the Champ-de-Mars metro station, head to the eastern part of the old city. Marguerite-Bourgeoys Museum and the Notre-Dame-de-Bon-Secours Chapel are located there with, right opposite, at Rue Bonsecours, the oldest houses of Montreal as background. A few steps away, the Marché Bonsecours is home to Quebec artists and craftspeople. It is a perfect place to find souvenirs and art objects.

Lunch break and afternoon: Depending on your tastes and budget, you will find a succession of restaurants at Saint-Paul Street, notably near the Place Jacques-Cartier. Take Saint-Paul eastward towards Pointe-à-Callière, Montreal’s City of Archeology and History. Fascinating and very fun, it will lead you underground to the heart of the city's first foundations. Go up to the north where the Notre-Dame Basilic, a neo-Gothic architecture masterpiece, is located. To end the afternoon on a sweet note, good addresses for a happy hour abound, including Jardin Nelson and Terrasses Bonsecours in summer.

Dinner and evening: Regardless of the restaurant you choose, there is a rule to remember: be careful of tourist traps, check first the rates of the menus. In the evening, explore the Old Port, which offers you an array of activities and events in every season.

Morning: After the history, we give way to culture and skyscrapers! From the Berri-UQÀM metro, take Rue Sainte-Catherine to the west. You will first cross the former district of Red Light of Montreal, which stretches from the Berri street to Saint-Laurent street. The traces from this sulphurous past have almost disappeared and the neighbourhood is revitalised because it is part of the new Quartier des Spectacles. Then come Place des Arts and Place des Festivals. In summer, the venues take on a festive air to the rhythm of the festivals that follow each other during two months. First stop: the Musée d'Art Contemporain that houses a permanent collection of more than 7,600 works, including the most important collection of works by Paul-Émile Borduas.

Lunch break and afternoon: Some good restaurants have a foothold on Place des Festivals such as Brasserie T! , Taverne F or Balmoral (the latter is located on the ground floor of Maison du Festival Rio Tinto Alcan). After a good meal, take Sainte-Catherine to the west. The commercial part of this main road begins here. Be careful of the expenses: department stores, signs, designers ... it is the highlight of shopping in the city! Around the McGill and Peel metro stations, several shopping centres are linked by the underground city, the largest underground pedestrian network in the world. Don't hesitate to venture there, it is very impressive! Once you are out of this labyrinth of corridors, take Sainte-Catherine to Drummond Street. Go north to Sherbrooke Street. The Museum Quarter, also known as Golden Square Mile, was the favourite place of the English-speaking middle class at the beginning of the 20th century. Going west, you will see beautiful period mansions, art galleries, designer boutiques and the Museum of Fine Arts, a must-see.

Dinner and evening: The choice of restaurants is vast, ranging from large restaurants such as Europea (Rue de la Montagne) to ethnic restaurants and fast food. To end the evening, you will not go wrong on the famous Crescent Street, just to live nighttime Montréal one last time!

When to travel
With whom?
All audiences
Themes :
Culture / Heritage
Faune and flora
Discovery

On the bike paths of Montreal

According to the American magazine Bicycling, Montreal is the best cycling city in North America. The metropolis is full of cycling paths that link it to La Route Verte (www.routeverte.com), and ...
Quotatrip
3 days
Average budget

When to travel ?
With whom?
All audiences
Themes :
Culture / Heritage
Discovery

Toronto is the shopping Mecca in Canada. You will find the most important shopping centres in the country and you can also enjoy the various specialties of the city's districts.
To discover on Petit Futé
I discover
Review