It is a powerful and majestic river that gave it its name. In the heart of the Auvergne-Rhône-Alpes region, the Rhône department is home to the Monts du Lyonnais, the Monts du Beaujolais, which nevertheless peak at an altitude of over 1,000 metres, and part of the Pilat massif. As for the Lyon river plain, it is confined to the south-east of the territory. This department is flamboyant, bright, bubbling! The mountains respond to the river, a preserved nature in the second largest city in France, the vitality of its gastronomy to that of its culture. The vineyards mark the landscape and among the great wines, those from the Condrieu region to the Côte Rôtie offer exceptional wines. The Rhône invites you to make some unusual discoveries: taste a good wine in the middle of the vineyards, sleep in a convent designed by Le Corbusier, climb Mount Brouilly, attend a Guignol show in Lyon, share the daily life of a medieval knight (Salva Terra), feed the wolves and watch the birds of prey show in flight (Courzieu Park), go with your family to the great Miribel Jonage Park (water sports centre, golf, educational trails, etc.). And finally, you will have to live like a Lyonnaise: get lost in the traboules, go up to the Notre-Dame de Fourvière basilica, admire the city from above and the two rivers that cross it, then go down again to eat in all simplicity in a bouchon lyonnais in the old town. Or schedule a meal in one of the great restaurants of the gastronomic capital

The must-see places in Rhône

When to go to Rhône?

It is during the off-seasons that you will enjoy your stay in this department the most. Winter can be very cold and summer very hot. Lyon in summer is very touristy and queues to visit museums and dissuasive monuments. This territory combines cultural and gourmet pleasures. Major events animate it and punctuate the year. In addition to the major trade fairs and seminars in Lyon, there are also very popular events such as Les Nuits de Fourvière in June and July. Beaujolais Nouveau is celebrated in mid-November, but the highlight is the Festival of Lights in Lyon, at the beginning of December, which sees the city light up. So from one end of the Rhône to the other, all year round, 165 highlights not to be missed make this destination attractive in all seasons

The climate is semi-continental with Mediterranean influences: hot and stormy summers, cold and dry winters. Winter frost is frequent, snowfalls are possible, the wind channelled by the Rhone Valley reinforces the feeling of cold. The Mediterranean influence causes strong heat in spring and summer. Average temperatures range from 3°C in January to 21°C in July. A little fog outside of summer. The south wind announces the rains coming from the west.

Prepare for your trip Rhône 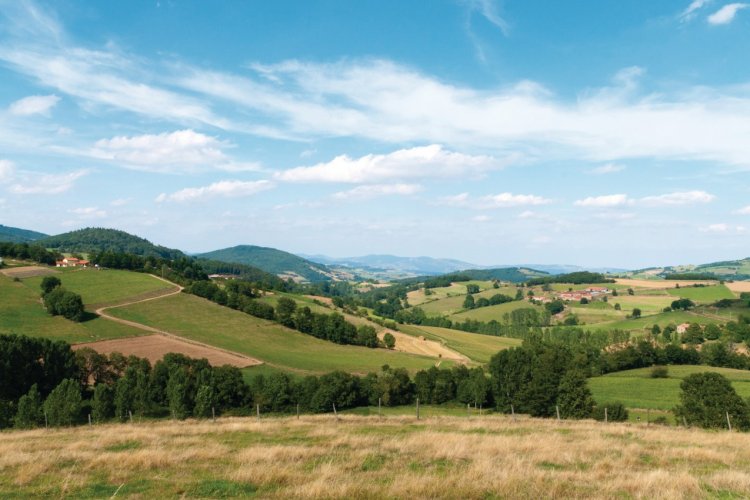 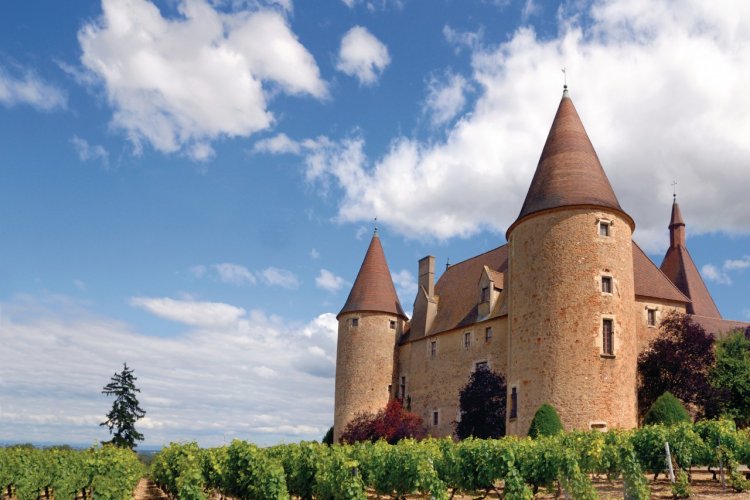 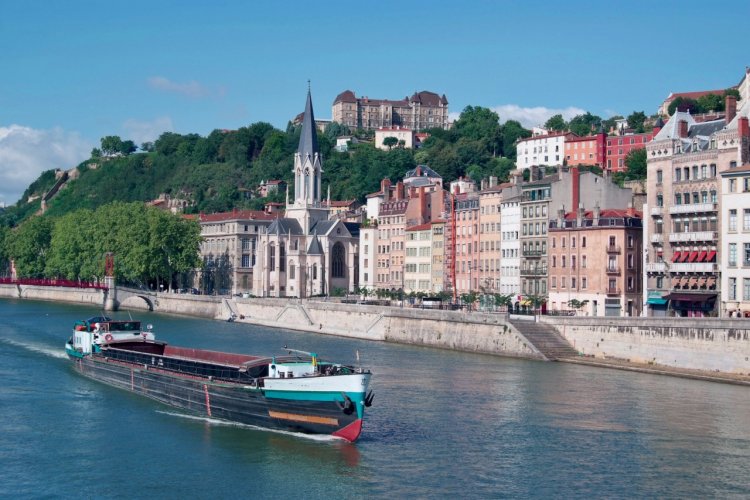 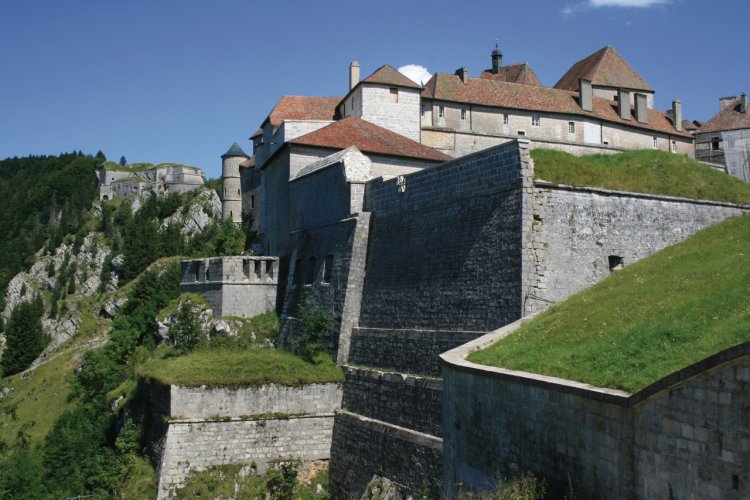 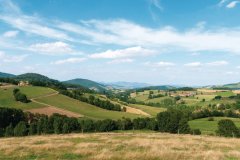 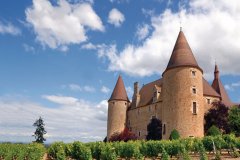 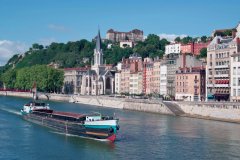 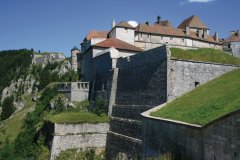 It is during the off-seasons that you will enjoy your stay in this department the most. Winter can be very cold and s...
Read more about it

The climate is semi-continental with Mediterranean influences: hot and stormy summers, cold and dry winters. Winter f...
Read more about it

Weekends in May, where to go in France?

A few long weekends are coming up with the arrival of the month of May. What if this was the time to go with family or friends to a place in France that you like or that you want to discover? With its vineyards, its varied landscapes, sea, mountain and its remarkable heritage, the Hexagon offers a multitude of possibilities and reveals destinations that correspond to all profiles. From North to South and from East to West, here are 10 ...

Autumn is a perfect season for long outdoor walks. You can still enjoy mild temperatures and beautiful sunny days, and what a joy it is to admire the leaves of the trees adorning themselves in their most beautiful colours, on the branches or forming a carpet on the ground that you could contemplate for hours. Everywhere in France there is a place close to home that autumn always manages to sublimate in its own way. A vineyard, a park, a ...

Top 10 places to run in Lyon

With its relief, its quays and its green parks, Lyon has all the assets to please runners. From morning jogging on the banks of the Rhône to the annual marathon at the beginning of October, it's just one step (or rather, one stride) away! If you want to clear your mind while improving your physical fitness, here are our 10 favourite spots to run in Lyon. Beginner joggers and seasoned athletes, there's something for everyone! For Parisians, ...

Petit Futé offers you your guide 100 KM ABOUT..

Our horizon has broadened, our range has been extended to 100 kilometres. This is the perfect opportunity to get away from our city, to discover its immediate surroundings or a little further away, thanks to short walks within 20 kms, longer walks between 20 and 50 kms and escapades beyond 100 kms Petit Futé therefore offers you a new series of 12 guides: 100 KM TOUR OF in digital version and free of charge. To download the free guide of ...