For some, Calcutta is a Dantesque city, for others a sewer city where the dregs of humanity are rotting, for others it is the City of Joy as Dominique Lapierre popularized it by choosing the nickname Calcutta as the title of his best-seller published in 1985. As for us, we prefer to stick to the etymology of the name.

Calcutta is a deformation of Kalikata, the city of Kali, the Goddess of Destruction. A city where everything ends and everything begins again. A city of extraordinary vitality that the traveller would be well advised to discover after a certain habituation to India.

The must-see places in West Bengal

Prepare for your trip West Bengal 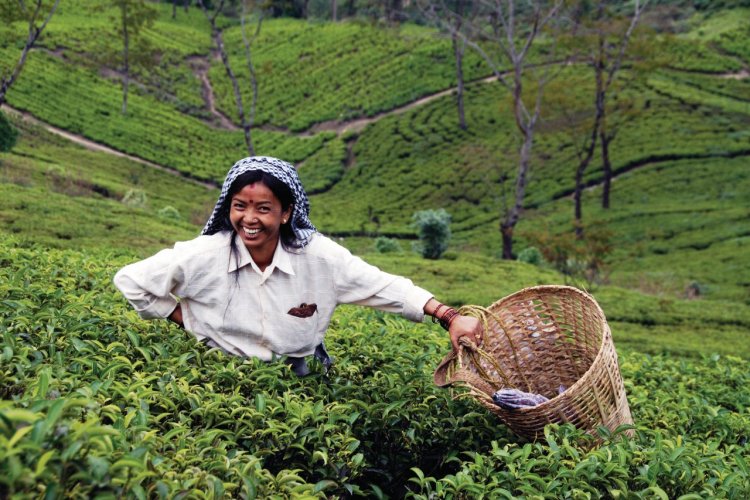 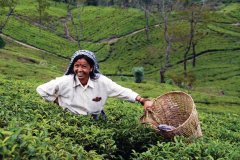 Five days of feast, millions of festivities, thousands of Leds and nearly 5,000 ephemeral buildings… suddenly all evaporated, swallowed by the waves or recycled. This is the particularity of Durga puja, a Hindu celebration held in West Bengal (northeast India) every year at the end of October. A unique opportunity to discover the elegant Calcutta and the gentle living of its region. Of ephemeral templesAccording to Hindu belief, mother ...