The Sahara takes its name from an Arabic word meaning "ochre", in the image of the landscapes that colour it. Even today, the world's largest desert, 8.5 million square kilometres in size, still nourishes many fantasies. Including, very often, that of being empty of life. Make no mistake, you'll never be alone in the desert. The Saharan territory is an ancestral passage land used for trans-Saharan trade, and later very much appreciated by tourist raids and rallies.

It should be noted that the first Saharan conflicts curbed nomadism and led to territorial conflicts, the first of which broke out in the Spanish Sahara, which in 1975 became the focus of rivalry between Moroccans, Mauritanians and Algerians. In about 30 years, the population of the Sahara has increased by more than 5 million people. From a desert of oases, the Sahara has been transformed into a desert of life with cities of more than 100,000 inhabitants, such as Laayoune. In the 2000s, the revival of relations between Morocco and Mauritania led to the construction of a road between Nouakchott and Tangiers. The Sahara is in the news as a transit area for populations. The trans-Saharan routes are the new migration routes from Africa to Europe. They leave Burkina Faso, Chad, Sudan... to reach Morocco or Libya.

Today, on the tourism side, the infrastructures, from the asphalt road to the multiple accommodations, allow you to easily undertake this beautiful adventure while still being sheltered from the influx of tourists, the guarantee of an exceptional trip. Indeed, one of the assets of this region is that you will feel the soul of an explorer as you travel through it. You will be able to drive hundreds of kilometres, walk from the top of a dune, go through the souks of Guelmin or Laâyoune without crossing the shadow of a tourist! Despite the distance that separates it from Agadir, Casa or Marrakech, the Sahara is an exciting region that deserves that we take the time to discover it. Nature lovers will be conquered by the landscapes of green steppes, oases and dunes.

The Sahara is generally delimited from Tan Tan to Gouira on the Mauritanian border and takes the form of a wide coastal strip bordered by Algeria, Mauritania and the Atlantic. Count 1,200 km between Agadir and Daklha. For backpackers: the crossing of the Atlantic Sahara in 4x4 allows you to reach Mauritania by the trans-Saharan.

Among nomads, almonds are a sign of hospitality for travellers. And the Great Moroccan South has a taste of almond that you never get tired of. You have to go back to the nomad tents to smell the perfume and understand that you will probably come back. The Great Moroccan South will make the happiness of the lovers of the beautiful landscapes and the meetings in Berber country. Fabulous Morocco which one wishes that it preserves for a long time its hospitality and its preserved landscapes.

Prepare for your trip Sahara 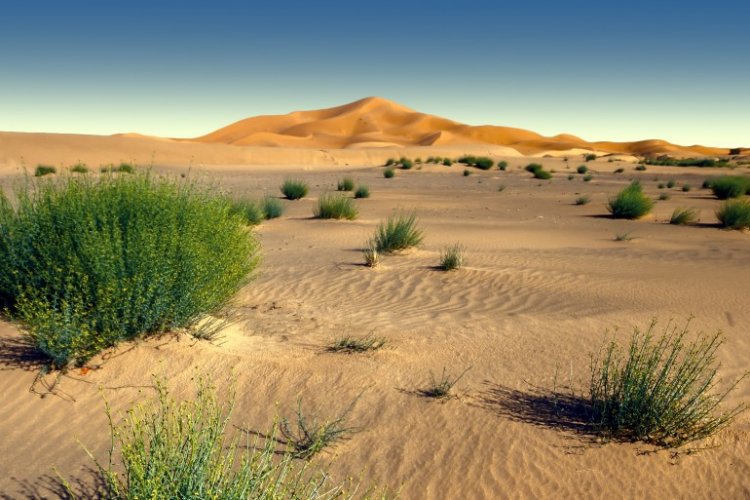 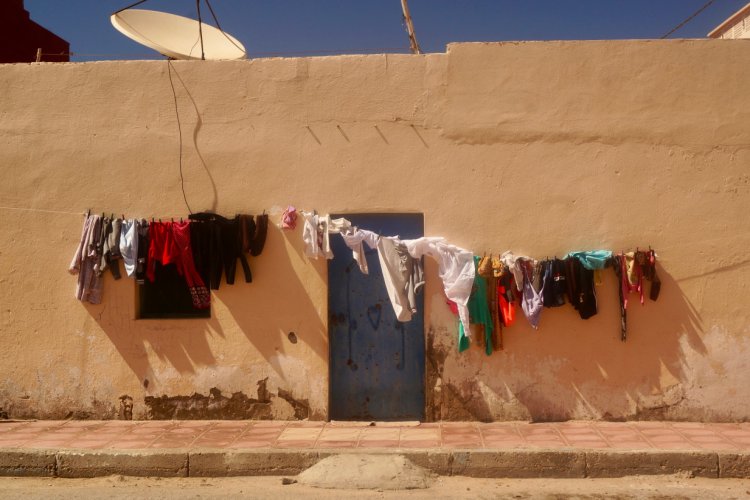 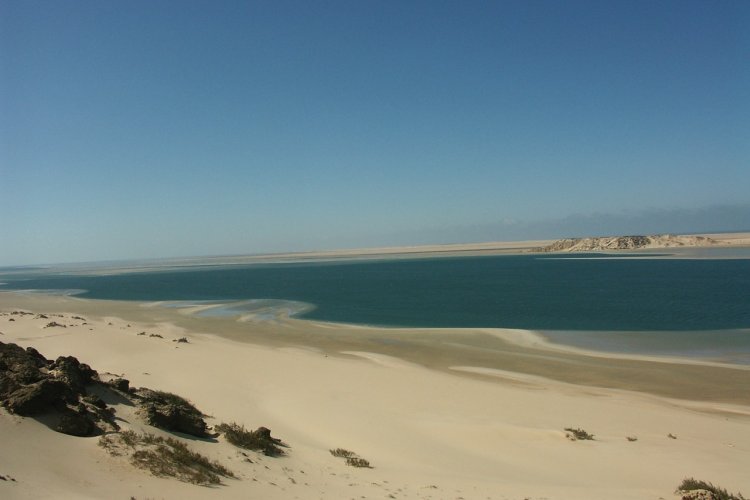 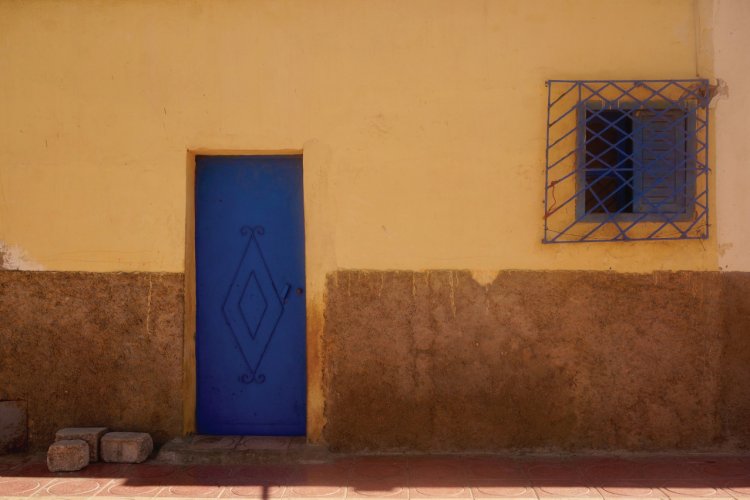 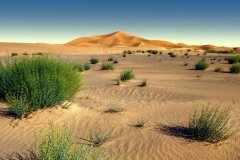 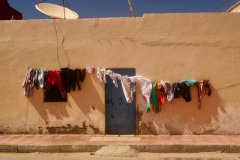 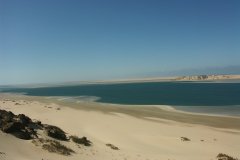 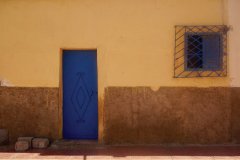