Hanoi, the thousand-year-old capital... It merges multiple legacies that make up a unique urban mosaic in Asia. At the same time Vietnamese city, French colonial city, socialist city and international metropolis since the economic opening established by the Vietnamese political power in 1986. The pagodas and remains of the ancient citadel rub shoulders with the Art Deco facades of colonial houses, the pediments of Soviet-inspired buildings and, more recently, the glass towers, which are multiplying and express the aspiration for modernity. The originality of the Vietnamese capital also lies in its special relationship with nature, whose fragility can be perceived in a context of accelerated urbanization: dozens of lakes linked by large tree-shaded avenues that invite visitors to stroll. Hanoi is also famous for its gastronomy and the pho, a soup whose reputation has spread around the world. In the Red River delta, the provinces bordering the capital offer opportunities for excursions that allow you to discover a rich historical and cultural heritage: temples, pagodas, craft villages... The bay of Along, a fabulous maritime landscape, whose beauty is now threatened, is no longer presented.

The North of Vietnam is also and above all the mountainous margins, territories still largely untouched by mass tourism, and which conceal sublime landscapes recently revealed by the cinema. Vietnam is "a wild and magnificent beauty, one that has never been seen on the screen" according to Jordan Vogt-Roberts, the director of Kong: Skull Island, shot partly south of Hanoi, in the province of Ninh Binh. In the summer of 2017, French spectators were also able to discover the beauty of the northern mountains thanks to the film Ciel rouge d'O. Lorelle, shot in Ha Giang province and at the Ba Be lakes. Also shot in Ba Be, Les Confins du monde, a film about Indochina in 1945, directed by Guillaume Nicloux, with Gérard Depardieu and Gaspard Ulliel (2018). Beyond the landscapes, the exploration of these regions gives meaning to the word "travel". A stop in a village at altitude, where one is welcomed in the traditional home of one of the many ethnic minorities that populate the region, will leave precious memories. Have a good trip!

Thank you. In Hanoi, we would like to thank the agencies Amica Travel, Carnets d'Asie and GP Travel. Specialists in the North, they offer pioneering, sustainable and supportive tours.

The Vietnamese alphabet is the result of an adaptation of the Latin alphabet to Vietnamese. It consists of 29 signs, i.e., compared to the standard alphabet of 26 signs, 4 signs less (f, j, w, z) and 7 signs more, which consist, graphically speaking, of the addition of an additional mark (diacritical sign). To these signs is added, for 12 vowels, the specific marking of 5 of the 6 tones (each syllable must be pronounced in a specific tone), i.e. 60 additional signs. This gives 89 signs, and since these signs are in lower and upper case, the number 178 is reached. For reasons of typographical simplification, consistency and homogeneity, we have chosen, in this guide intended for a non-specialist audience, to omit all diacritical signs and tone marks, particularly in the use of toponyms. In practice, arbitrariness is de rigueur. Foreign-language publications or Vietnamese publications for foreigners sometimes choose to retain certain diacritical marks. A place name may therefore be spelled differently depending on whether it appears on a document for English-speaking or French-speaking readers, in a tourist brochure, on a hotel or travel agency website, in a novel, etc. It's easy to get used to this diversity...

Prepare for your trip North 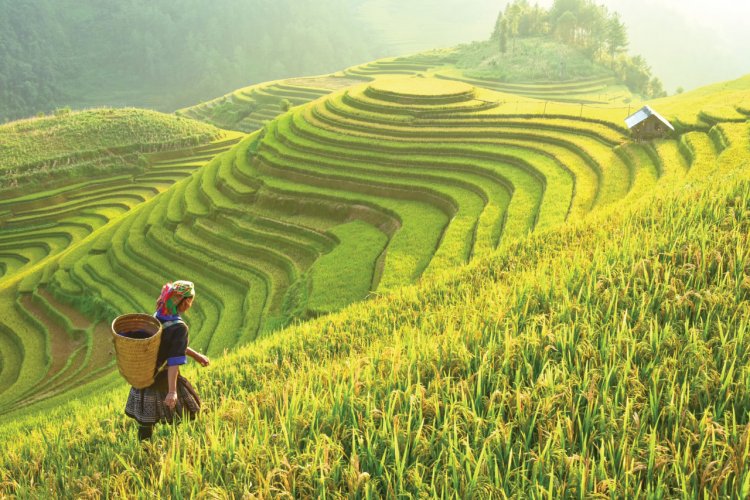 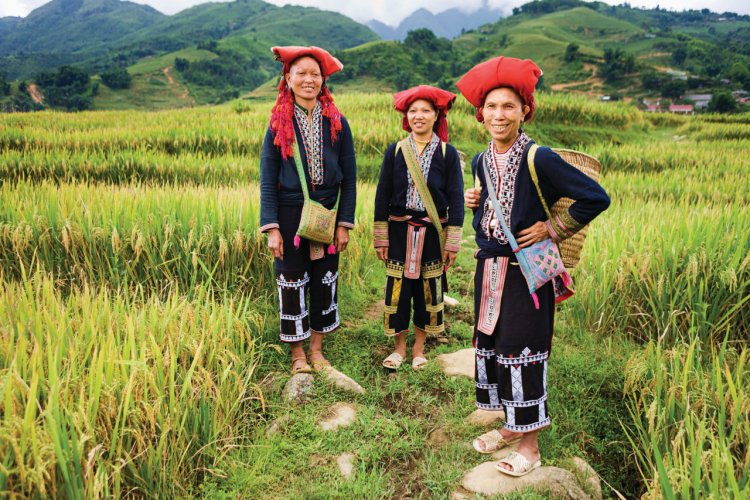 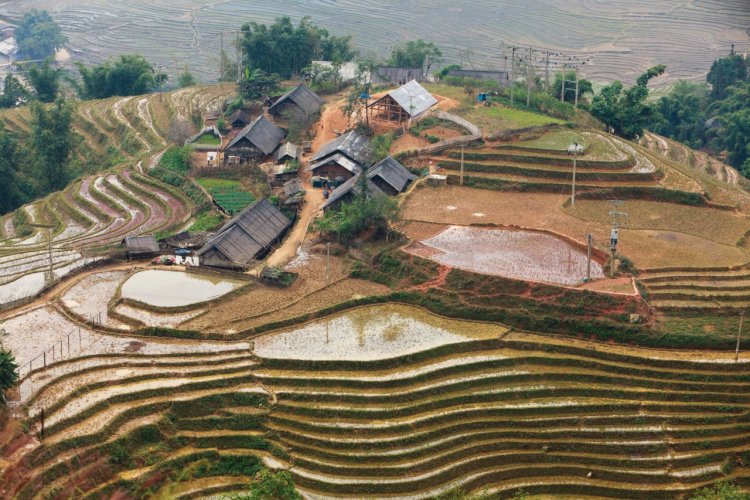 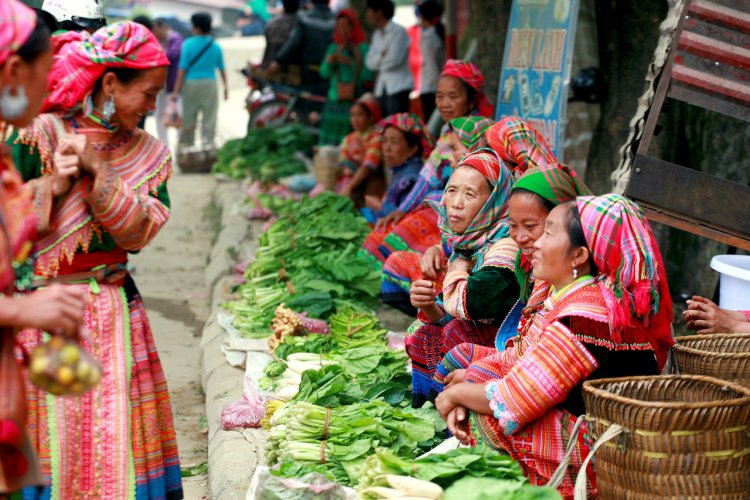 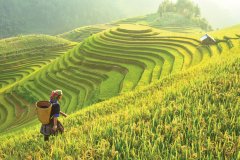 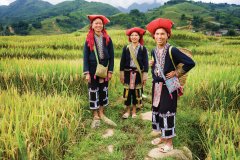 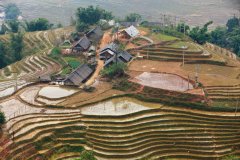 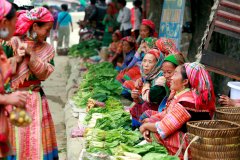 10 exceptional climbing sites around the world

Beginners or experienced, all climbing enthusiasts will agree that climbing on a rock, in the middle of nature, offers an incomparable feeling of freedom! While most training takes place indoors, climbing is one of the most popular sports for travelling. Some of the sites we have selected make all climbers dream, others will certainly be a discovery that will make them want to pack their bags, not forgetting their harnesses and harnesses! ...