Who hasn't dreamt of escaping, even for a moment, to a world where nature has remained the same as on the first day, a place where the feeling of freedom remains omnipresent, a place that is at once magical, wonderful and yet very real? Australia, that's right... and more. The expanses are infinite and the landscapes know a thousand colours, a thousand shapes, which constantly surprise by their beauty. The island-continent is inhabited by animals with strange names such as quokka, wombat or casoar. If some of them seem familiar to us, such as the emu, kangaroo and koala, we quickly realize that we know very little about them... and that it is the same for others whose names are more familiar to us. What do we know about the wild camels of the central deserts or the marine and freshwater crocodiles of the North? Nothing, or not much for most of us. As for the epic of men, it is told in two stories. Two stories that follow one another, superimpose and then intertwine to become one. There is that of the Aborigines, which goes back several tens of thousands of years and stretches from the first rock paintings, the invention of the boomerang and the didgeridoo (wind instrument) to the first struggles to claim the land. And then the more recent one of the white man and his conquests, of all he had to do and endure to connect by road and then by rail the extremities of an arid land, separated by more than 3,000 km from coast to coast, the time of the gold rushes and ghost mines, of the new emigrants and their dreams of freedom, wealth and success. Today's Australian lives mostly in modern cities. But these cities are only a few in the vastness. The outback and its breeding farms, the cattlestations, represent a very different lifestyle for the 'Aussie' in Sydney or Melbourne. Cowboys are not dead: rodeos, country music and dusty desert pubs are there to remind us of that.

Yes, Australia is undoubtedly the country of all dreams and hopes. A country where the ancestral traditions and rusticity of the outback still have their place alongside the modernism of the big cities. On the way to an exciting journey, a journey made of improbable encounters, surprising discoveries and a perpetual taste for adventure.

The must-see places in South Australia

Prepare for your trip South Australia 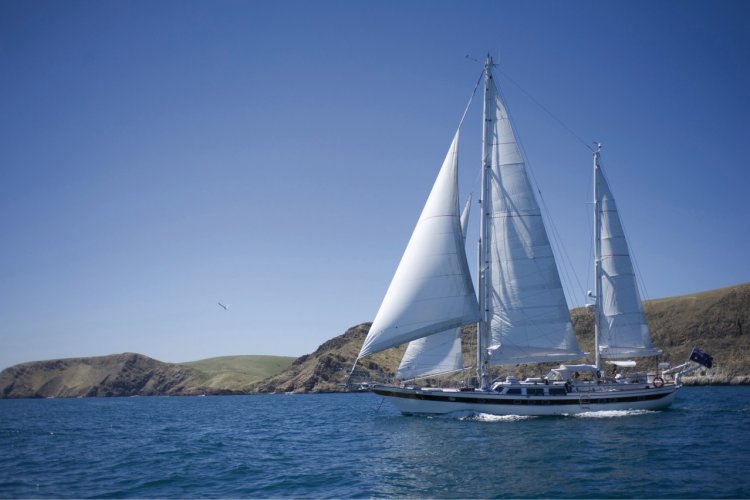 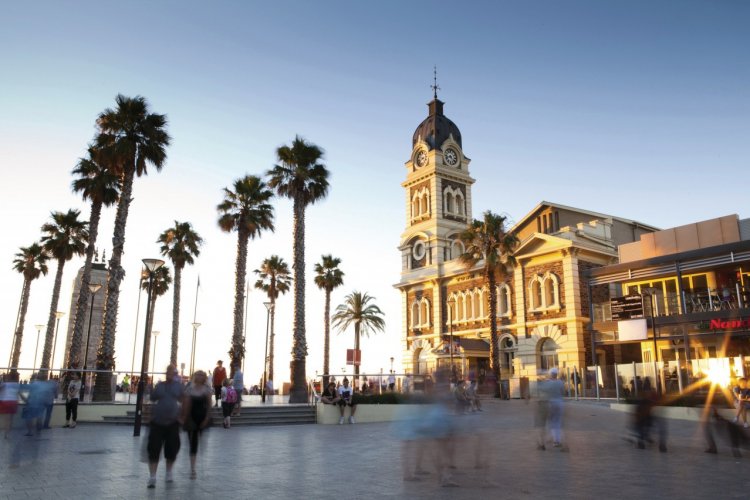 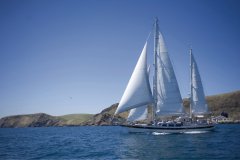 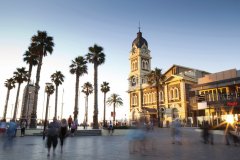 South Australia reserves a thousand trips in one. From Adelaide, a hotbed of cultural life, to the glowing borders of the Outback, you are constantly surprised by this authentic and passionate destination. A land of adventure where you can observe the local fauna, enjoy the beaches and the desert, discover Aboriginal culture, hike in the heart of the masterly Flinders Ranges or criss-cross the wine roads and, everywhere, enjoy this typically ...

From the glowing hills of the Outback to the turquoise waters of Kangaroo Island, South Australia offers an incredible diversity of landscapes. This raw nature is a sanctuary for the rarest and most emblematic southern species. Thus kangaroos, koalas, sea lions and dolphins evolve freely on the threshold of Adelaide, the amazing cultural and gastronomic capital of the South. Beautiful Adelaide Adelaide is an elegant and vibrant city. ...