Queensland is one of Australia's most popular tourist destinations. Visitors are attracted both by the diversity of the environment and the sunny climate. You can enjoy the beaches, the rainforest, the Great Barrier Reef and the outback at the same time.

Queensland is the second largest state in Australia and the third largest in terms of population. Queensland covers 1,723,936 km², a quarter of the Australian continent and more than three times the size of France. It offers environments as different as the festive Gold Coast, the enchanting reefs and atolls of the Great Barrier Reef, the inextricable tropical forest and the endless plains of the Outback.

The fertile but relatively thin coastal strip concentrates cities, sugar cane and market gardening. It is separated from the rest of the state by the Great Dividing Range, which follows the shoreline for its entire length. To the south, it is extended by the Tablelands plateaus, to the north it descends to the swampy plains of the Gulf of Carpentaria. Behind their heights lie the outback plains, which extend into New South Wales and the Northern Territory. In order to preserve the extreme variety of this environment, the government has delimited more than 200 national parks.

Inland, the most spectacular are Lamington, on the edge of an ancient volcano, Carnarvon and its gorges running almost 30km south-west of Rockhampton, and Eungella near Mackay, which protects one of Australia's oldest rainforests and many endangered species.

There are only two seasons; a dry season, dry season (from May to November) and a wet season, wet season (from December to April). The west is characterized by low precipitation during the winter and hot, dry summers.

Influenced by the proximity of the ocean, the climate of the coast is much more humid and temperate. The dry season is then the most pleasant period. Sunny, dry and warm winters attract visitors from all over the world. Wet summers are less conducive to tourism, especially in the North. Beyond Rockhampton, the state is characterized by a tropical, heavy and humid climate. At this time, the coast can also be prone to cyclones and flooding, which regularly make the tracks impassable. The main road, the Bruce Highway, is sometimes temporarily cut off.

The bus network is well developed. Two companies cover the territory: Greyhound, which serves most Queensland cities, day and night, and Premier Motor Service. If the bus is your main mode of transport, find out more about Passes.

Although less regular, the trains nevertheless offer a comfortable travel option. Take the convenient Tilt Train (TGV-style) from Brisbane to Cairns in 24 hours. There are also lines serving the interior (Westlander, Spirit of the Outback and Inlander). There are also tourist trains.

The main routes are the Pacific and Bruce Highways, which follow the Queensland coast to Port Douglas to the north. Those who want to discover the arid outback will have the choice between the Savannah Way, the Overlander Highway and the Matilda Highway, which runs inland from Karumba to Cunnamulla on the New South Wales border. During the rainy season, check the accessibility of the roads.

The must-see places in Queensland

Prepare for your trip Queensland 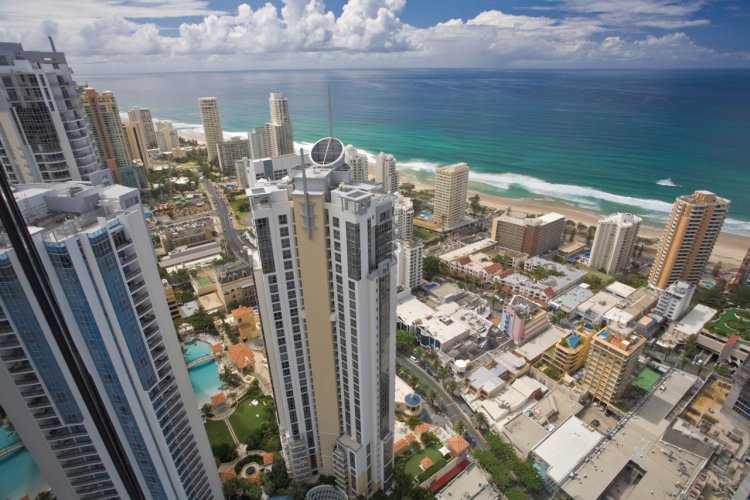 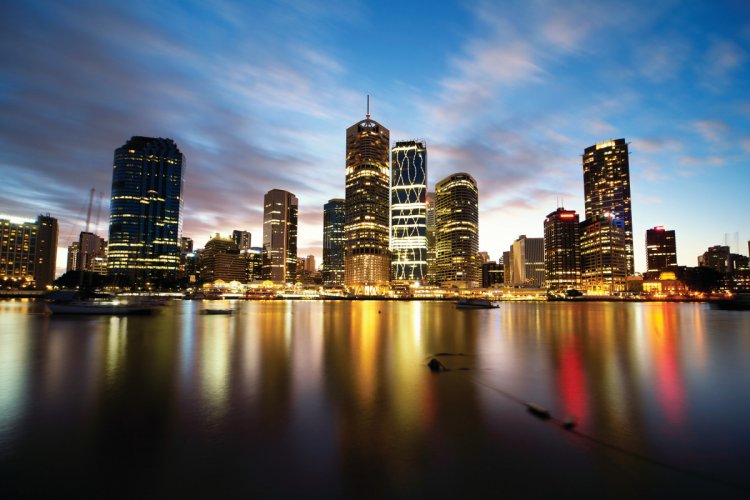 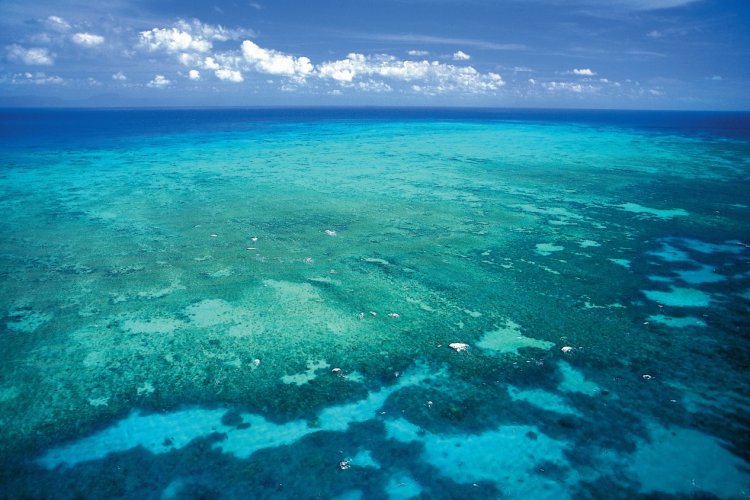 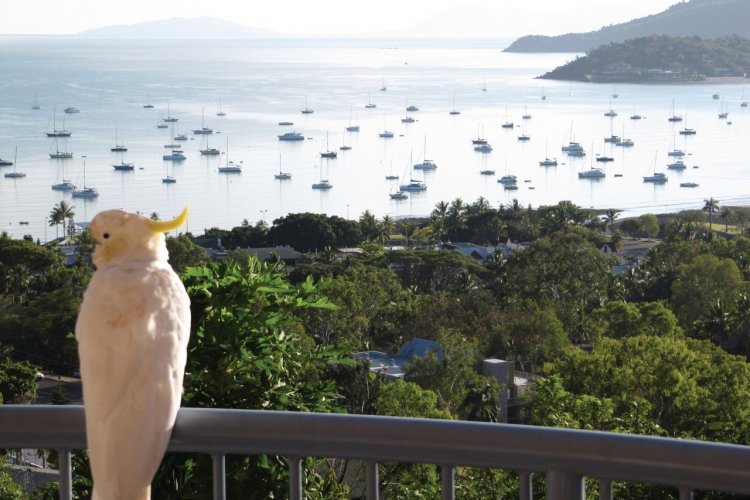 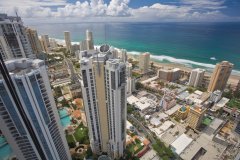 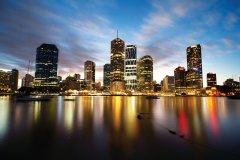 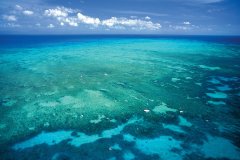 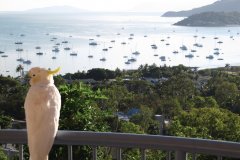 Even if now is not the time for long and long journeys, it is certain that as soon as the health situation allows it, many of us will fly to faraway destinations. Especially to get the sun, the sea and the pleasure of spending time on the most beautiful beaches in the world. However be careful, it is not good to settle down on all the beaches of the globe to swim. The reason? The presence in the waters for some of them of one of the most ...

The must-see attractions in northern Australia

An island-continent, Australia evokes adventure, road trips and wide open spaces. From the vast Outback to the Great Barrier Reef, it is full of natural sites to discover, so you will have to prepare your itinerary before leaving for Australia! For a first trip, focusing your visits on the north of the country is a very good idea. It is divided into three main regions: Western Australia, the Northern Territory and Queensland, forming a true ...

While summer is still struggling to arrive in France, some countries enjoy an optimal level of sunshine all year round. Perfect to boost your morale by taking a break in the sun, the destinations we have chosen will enchant you with their landscapes and weather. So don't forget to lighten up your suitcases, take your bathing suits and sunscreen with you: idleness on the beach and a picnic in the sun await you! From islands to metropolises, ...

The world's most mysterious forests

Virgin, thick or primary, forests are real green lungs where it is good to recharge your batteries. However, these labyrinths of greenery in which poorly delineated paths are carved could frighten many people! The tales of Perrault and Grimm have often haunted our childhood, so it is not uncommon for a form of anguish to appear in us when Mother Nature becomes a little too oppressive. Surrounded by mysteries and inhabited by a fauna feared ...