Located in the northern part of the Parisian suburbs, the Val-d'Oise department, crossed by the Oise River and bordered by the Seine River, is home to two regional nature parks, the French Vexin and the Oise-Pays de France. Composed of picturesque and varied landscapes, whose charm has inspired many famous painters, this territory can also boast a rich built and cultural heritage, consisting of abbeys, castles, typical villages and museums, as well as a wide range of outdoor activities, such as hiking, horse riding and cycling, golf, water sports and air sports. Val-d'Oise is one of the departments best located on the film culture side. This destination has been called the "400 Film Department" since the 1950s! It is no coincidence: many painters have chosen to live here during their careers, especially the Impressionists, since Manet, Sisley, Renoir, Caillebotte and Monet have lived and painted in Argenteuil and Giverny

When to go to Val-D'Oise?

When to go to Val-d'Oise? All year round, you can follow in the footsteps of Vincent Van Gogh and Jean-Jacques Rousseau, Jean Gabin and Mistinguett... Many artists and writers have left their mark on the Valdois tourist landscape. There are so many museums and places of memory to discover. But this destination is also a land of festivals: whether they are rural, musical, artistic or theatrical, historical and medieval, the festivals in the Val-d'Oise take you to a variety of terroirs. During these peregrinations you will discover the current trends in jazz or rock. For the more classical minds, the Baroque Music Festival or musical creations will introduce you to remarkable heritage places. In small rural cities: atypical and historical festivities around themes of daily life, such as harvesting or medieval festivals. But it's also theatre, cinema, circus... All you have to do is ask for the program!

The climate of the Val-d'Oise is of a degraded oceanic type, which corresponds to oceanic trends undergoing continental incursions. This obviously means that he perceives a sun that is indeed present, but that he also benefits from frequent rainfall. Temperatures remain steady: 12°C annual average, 5°C in winter and 18°C in summer.

Samuel Fosso began photography at the age of 13. His work mixes the photographic medium, the genre of self-portraiture and performance. He is ...

Prepare for your trip Val-D'Oise 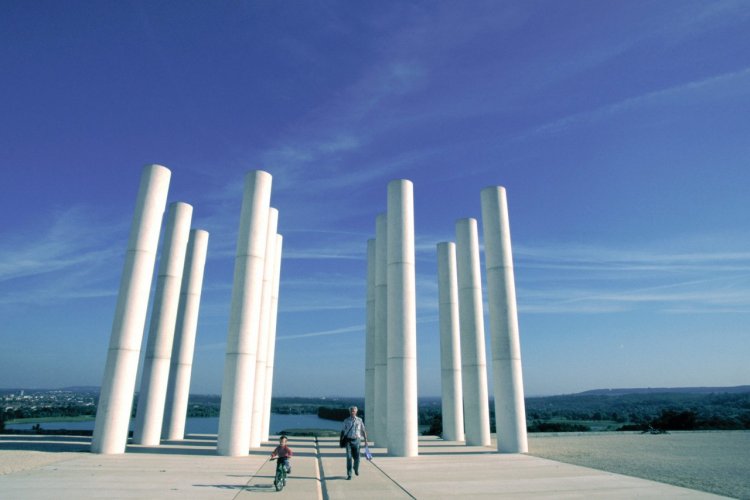 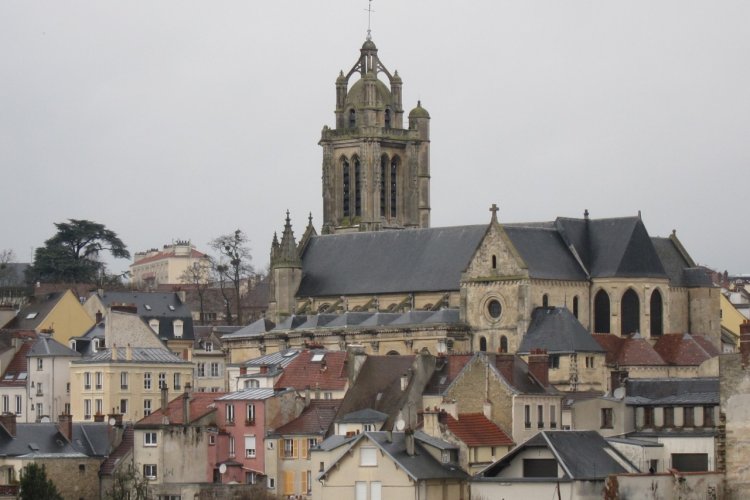 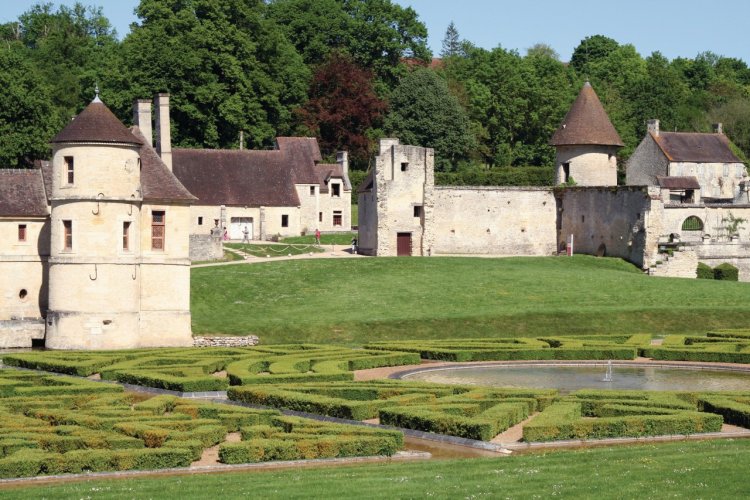 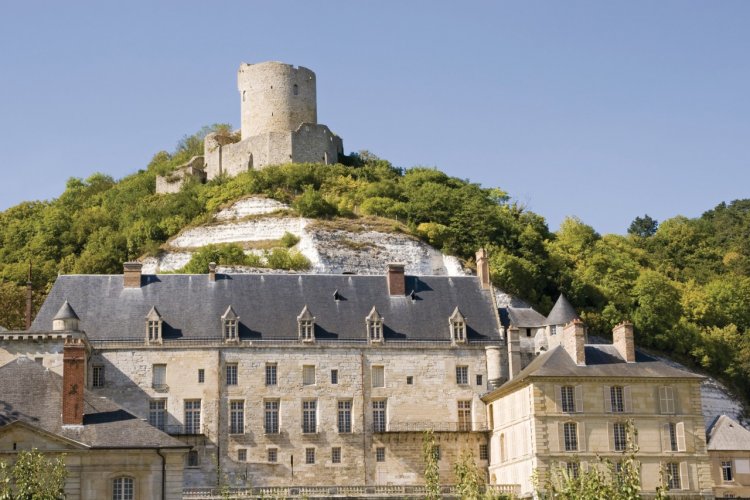 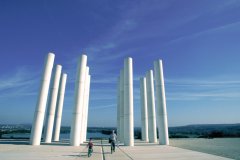 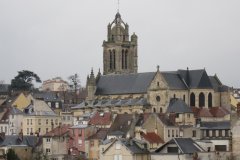 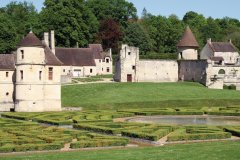 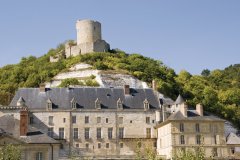 When to go to Val-d'Oise? All year round, you can follow in the footsteps of Vincent Van Gogh and Jean-Jacques Rousse...
Read more about it

The climate of the Val-d'Oise is of a degraded oceanic type, which corresponds to oceanic trends undergoing continent...
Read more about it

Festival du Regard : a superb photographic event in Cergy

For the Festival du Regard, each year is an opportunity to tackle a new theme. In 2021, it is the theme of Intimacy and Self-Fiction that is explored. The public dives into the heart of the work of these photographers who do not hesitate to reveal their intimacy, their family life or their hidden sides. Among the artists exhibited are Alberto García-Alix, a Spanish photographer known for his self-portraits, Marc Ribaud, Kourtney Roy, ...

Many people living in Paris want to get away from the hustle and bustle of the city for a weekend or a few days. For this, there is no need to go far away, as the Ile-de-France region has many charming towns where you can enjoy a country atmosphere. Historic villages, flower gardens, thick forests where you can hike for hours, the possibilities are wide to relax and feel a real sense of change. So for those Parisians who dream of escaping ...

The 10 most beautiful parks in Ile-de-France

Want to go green in the Paris Region? At weekends or during holidays in the region, many parks welcome the public to stroll along the paths, observe the trees, flowers and birds, go jogging or enjoy a picnic in the open air on sunny days. No need to travel hundreds of miles when you are in Paris to escape the urban bustle, the most beautiful parks await locals and visitors alike for a moment of relaxation with family or friends. Here are 10 ...

Top 10 gardens to visit this summer in France

Summer is just around the corner and it is beginning to be born in the minds of nature lovers. In anticipation of the beautiful season to come, this top 10 is dedicated to the gardens that you absolutely must visit this summer in France, whether they are French or Italian style, under glass or in the park of a castle. Being as close as possible to the trees, plants and flowers is a special moment that helps you forget the grey winter sky and ...