It is the smallest department in France, between Vosges and Jura, an ideal base camp a stone's throw from Alsace, Switzerland and Germany. To the north, it is the Vosges du Sud which extends from the Ballon d'Alsace, to the beautiful cross-country skiing area, to lac du Malsaucy the nautical and seaside pleasures. In the south, leaning against the foothills of the Jura, you will discover magnificent belvederes. This wilderness area invites you to practice cycling (70 kilometres of cycle paths with the Coulée verte and a section of Eurovélo 6), hiking (700 kilometres of marked paths), water sports, aerial activities, running, golf, etc. This territory takes its name from the citadel fortified by Vauban. The emblem of Belfort, the Lion of Bartholdi, an 11-metre-high colossus, symbolizes the freedom and heroic resistance of the Belfortain troops led by Colonel Denfert-Rochereau against the Prussian army during the war of 1870-1871. Go in search of the 150 small lions visible in Belfort. We owe it to Frédéric-Auguste Bartholdi, sculptor at the origin of the Statue of Liberty. As the industrial cradle, Belfort is home to the multinationals Alstom, General Electric and PSA, which have major factories on its territory. But it is the heart of the city, behind the star-shaped ramparts according to Vauban's architecture, that seduces visitors above all with its monuments, shops and small restaurants.

What to visit Territoire De Belfort?

When to go to Territoire De Belfort?

When to discover the Belfort Territory? In winter, you can cross country ski on the Ballon d'Alsace, in summer you can swim in the lake. The territory of Belfort does not experience strong tourist pressure. But the events scheduled in Belfort are still very lively. The Belfort Eurockéennes take place on the first weekend of July, the Belfort Living History Festival all summer long, the Belfort Fleas, the largest flea market in the East, from March to December, the first Sunday of each month. To taste the magic of Christmas, come during Belfort's Frosty Month in December. It is a fairy tale of illuminations and entertainment every day: toboggan run and ephemeral skating rink, kindergarten with igloo, free museums during the day and hot chocolates in the streets at night. In February, in Belfort, it is the Solstices of the Puppet. So many opportunities to stay and discover this warm little territory

The climate of the Belfort territory is of a humid semi-continental type. Spring is slow to settle in. Summer is contrasted with sometimes significant temperature variations. Temperatures often exceed 30°C in the plain. The forest, the many ponds and the mountains bring their freshness. Autumn is short with fog and winter is harsh, especially in the mountains. January is the coldest month and snow often holds even in the plains.

Journey to the heart of the history of white gold with the "Frontiers of ...

A visit to the Grande Saline in Salins-les-Bains is a nice journey to the heart of salt production thanks to its technical installations that are ...

Did you say predators? 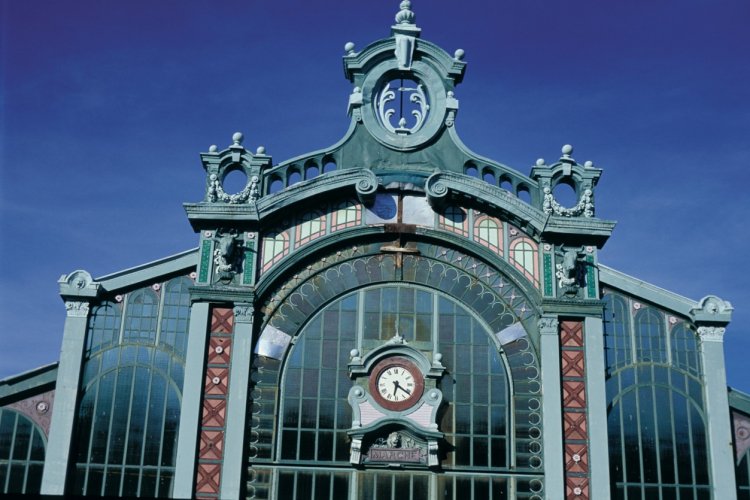 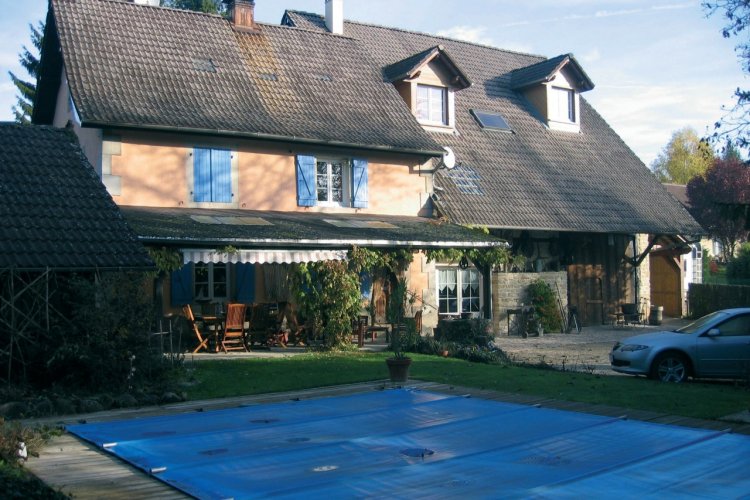 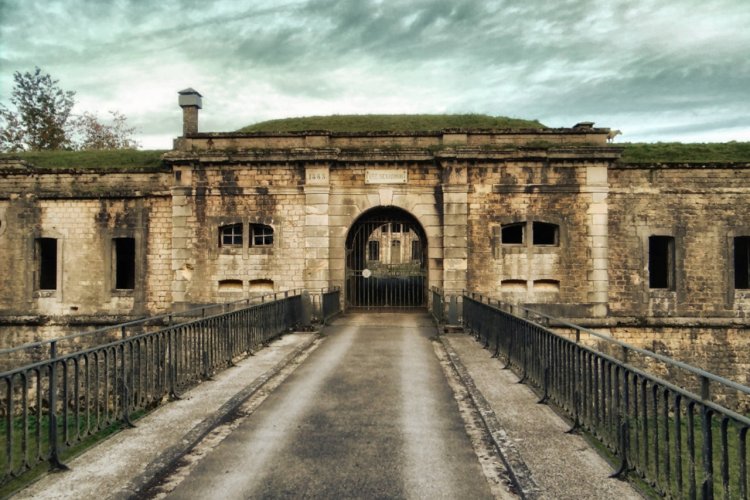 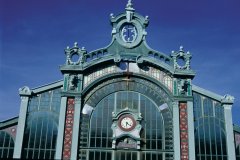 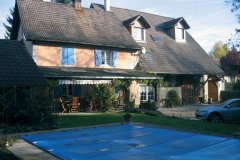 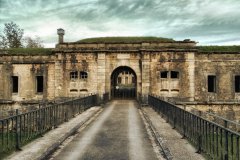 When to discover the Belfort Territory? In winter, you can cross country ski on the Ballon d'Alsace, in summer you ca...
Read more about it

The climate of the Belfort territory is of a humid semi-continental type. Spring is slow to settle in. Summer is cont...
Read more about it

Confinement: the museums of Belfort offer virtual tours and activities

During the confinement, the museums of Belfort have decided to stay in contact with their visitors by offering them virtual visits via short films presenting the various activities linked to the museums: commentaries on works, animations, reports, concerts... Those who wish to do so can also take an online tour of the Citadel of Belfort and educational resources are available for families to make drawings, activities or even games. These ...

Slippery Objects Not Identified with the Ballon d'Alsace

The O.G.N.I Challenge is a large panel of Unidentified Slippery Objects that invades the Ballon d'Alsace station on a day that delights the spectators. Competitors are invited to present the cars of the future, letting their imagination and creativity speak for themselves, and doing their utmost to surprise the audience and the jury. Vehicles from another world then let themselves slide at the start of the Petite Gentiane track, and are ...

The 10 best music festivals in France

As the sun comes out, festivals are making a comeback! Listening to live music, outdoors and in good company is the ideal recipe for a successful summer weekend. Every year many festivals take place in France: rock, pop or indie, there is something for everyone! Scenes from across the country welcome artists who are both emerging and established. Petit Futé offers you its non-exhaustive list of the 10 best festivals in France! 10 - The ...

With its Vauban fortifications and its Lion designed by Bartholdi, Belfort is a lively city with a very rich historical heritage. At the foot of the citadel, the old town and its suburbs form one of the most colourful cities in France. And to make sure not to spoil anything, its parks and gardens are privileged stops for tourists and walkers. Especially when it comes to recovering from the long evenings spent in front of the Grand Stage of ...