The proximity to Bangkok of this region bordering the Gulf of Thailand is undoubtedly at the origin of its tourist development. Convergence zone - for Thai people on holiday as well as for foreigners - where well-known seaside resorts seem to be arousing new interest after the media craze that had focused attention on Phuket and Koh Samui. Chonburi, Bang Saen or Rayong are frequented mainly by the Thai community. As for Pattaya, privileged by Westerners, an unbridled nightlife has long given it a sulphurous reputation despite a trend towards high-end tourism as evidenced by the presence of large hotel chains. Koh Samet, not far away, still appears as a haven of peace with its romantic shady beaches. Chanthaburi and Trat, not far from the Cambodian border, deserve a stop on the access road to the Koh Chang Maritime Park, one of the last large Thai islands open to tourism, for better or worse.

The must-see places in Gulf Of Thailand - East Coast

Prepare for your trip Gulf Of Thailand - East Coast 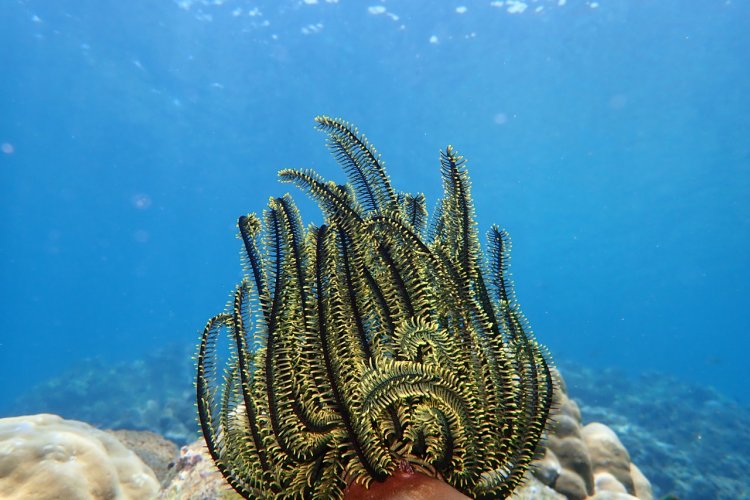 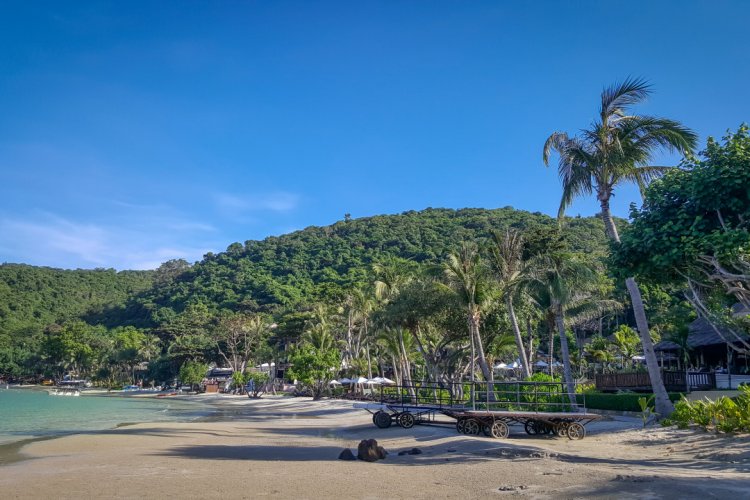 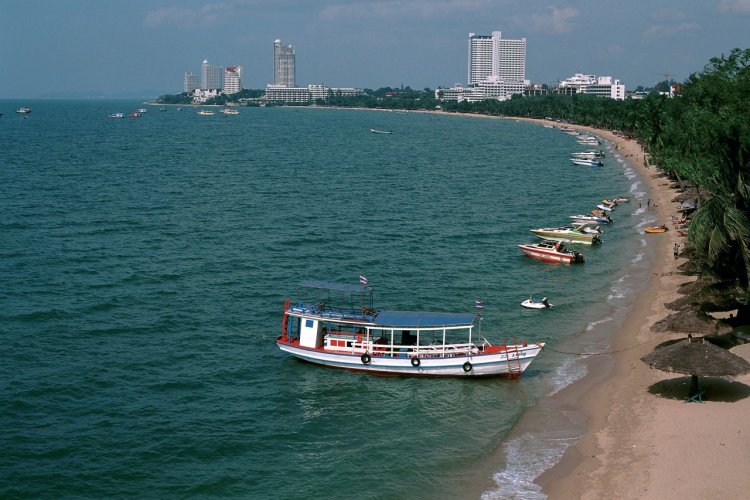 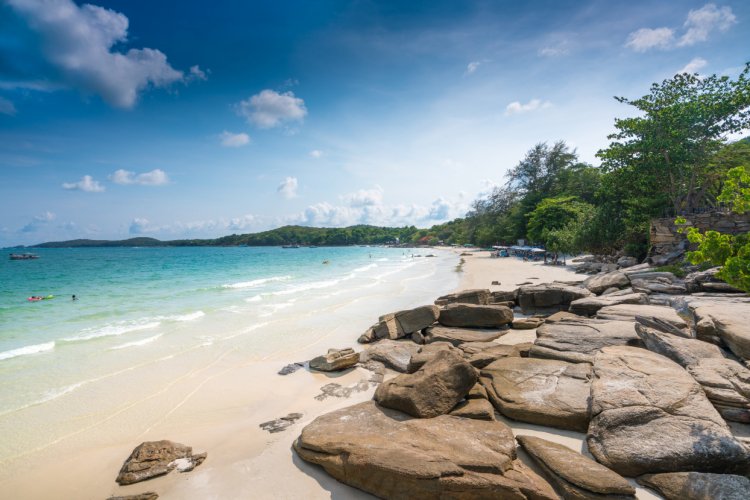 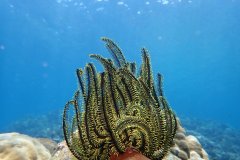 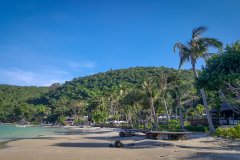 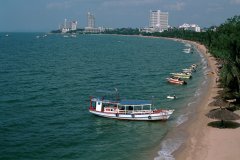 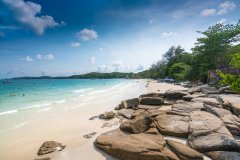