The province of Auckland was probably the region most populated by Maori before the arrival of the Europeans (about twenty thousand). Nicknamed "Tamaki-Makau-Rau" ("the virgin with a hundred lovers"), she was desired and conquered by many of them. Its many hills formed by volcanoes were suitable for the construction of steps (fortified villages) and for terrace cultivation (kumara - sweet potato). The most elaborate example of a pa is the Maungakiekie (One Tree Hill).

This narrow strip of land was often the scene of clashes between the chief of Nga Marama, named Kiwi Tamaki, and the Ngati Whatua tribe from the north.

It was the latter that finally took control of the region in the second half of the 18th century.

As for the Europeans, with their famous navigator James Cook, they passed Waitemata Harbour without seeing him, while they were charting the country's coasts. Nevertheless, it is according to the explorer that several known places were named, such as Great Barrier and Little Barrier Islands.

In 1820, Samuel Marsden was the first European to explore the Hauraki Gulf. Twenty years later, February 6, 1840 became the pivotal date for British colonization. It was at the Bay of Islands that representatives of the British Crown and the chiefs of the Confederacy of United Tribes of New Zealand met to discuss the treaty that marked the history of the country with a branding iron.

By signing the Treaty of Waitangi, the Maori chiefs formally recognized the sovereignty of the Queen of England over New Zealand. Later, Governor William Hobson took the opportunity to buy land from the Maori and founded Auckland with the aim of making it the capital of the country. However, it is not to him that the city owes its name, but to the captain of his ship, George Eden Lord Auckland. The creation of Auckland was a real success and the city, by attracting many immigrants, experienced a remarkable boom. So much so that in 1900, Auckland became the country's largest city.

Much later, in 1989, more than twenty cities and boroughs around Auckland were grouped into four main cities: Auckland City, Manukau, Waitakere and North Shore. These are still governed by the Auckland Regional Council, which manages the entire development of Great Auckland.

Today, although Wellington still houses the seat of government, Auckland enjoys the status of an economic and tourist capital. It welcomes more than 1.3 million visitors each year, representing almost 70% of the international tourists arriving at Auckland Airport. For most of them, Auckland will be the starting point of their visit to the country.

The must-see places in North Island

Prepare for your trip North Island 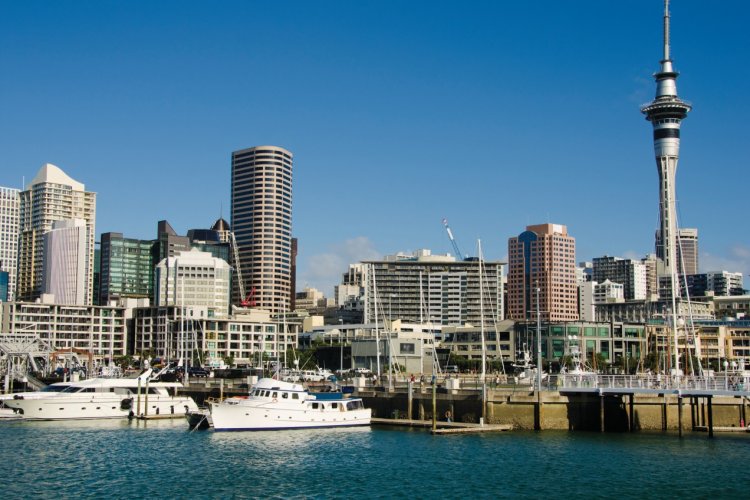 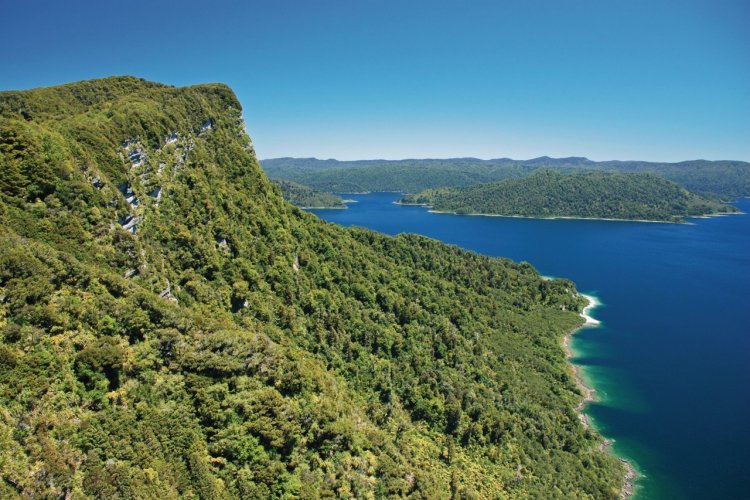 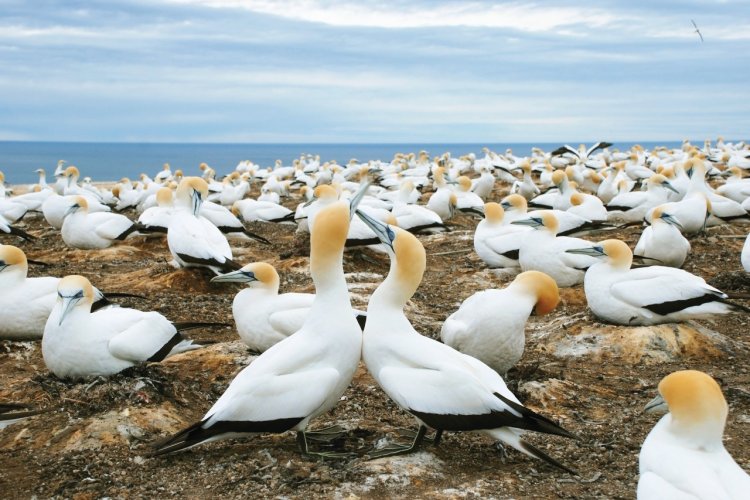 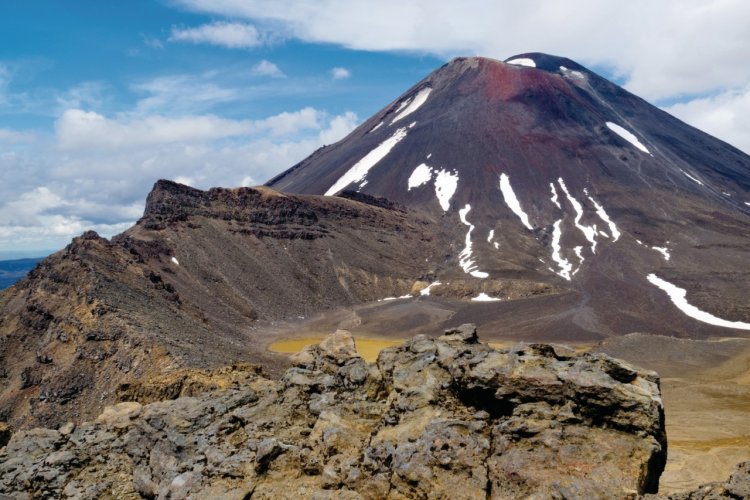 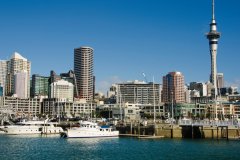 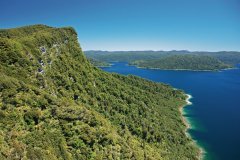 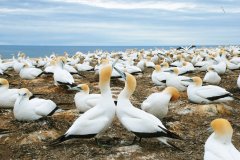 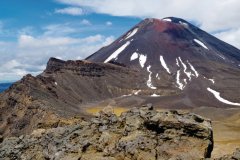 The most unusual beaches in the world

This year it's decided, you won't be satisfied with the usual white sand beach! The coastline is crowded as soon as the good weather arrives, very little for you: you want to discover new horizons, new scenery. What would you think then of green, pink or even starry sand to enjoy the sun or make colourful sand castles? The beaches we have selected will amaze you with their unique landscape, often the opposite of that of the most popular ...

10 exceptional climbing sites around the world

Beginners or experienced, all climbing enthusiasts will agree that climbing on a rock, in the middle of nature, offers an incomparable feeling of freedom! While most training takes place indoors, climbing is one of the most popular sports for travelling. Some of the sites we have selected make all climbers dream, others will certainly be a discovery that will make them want to pack their bags, not forgetting their harnesses and harnesses! ...

If the sun, beach and sun cream don't charm you, this article is made for you! Why not spend your summer at the expense? Away from crowded coastlines and all holidaymakers looking for heat, discover original destinations where summer is mild, or cold! Cross the equator in the winter or discover the Nordic countries, you have only to choose! Petit Smart offers its selection of ideal destinations to spend a summer at cost! No. 10 - St. ...