The island, whose shape evokes an irregular pentagon, is dominated by a volcanic cone, a caldera that spreads out in a gentle slope with secondary craters down to the sea. Its highest point, the Cabeço Gordo, is 1,043 metres high.

Nicknamed the blue island because of the hydrangeas that bloom there all summer long (as they do everywhere in the Azores, you might say), Faial is known to sailors all over the world.

The Azores' port of call is located here, in the port of Horta, which has welcomed all the long-distance travellers the sea has to offer. Soloists at odds with the land, offshore racing skippers, sporty holiday crews, exhausted crew members blessing the land finally found again, record breakers and dream makers, all those who have one day crossed the Atlantic under sail have known the mythical stopover of Faial. The port of Horta is a daily witness to these exploits, big and small, and all languages are spoken there, with eyebrows bleached with the same salt. On the pontoons, small fragile hulls and sophisticated couriers rub shoulders without apparent jealousy.

In Faial, the sailors leave their mark in the form of a painting on the port of Horta. It is sometimes the simple name of a boat with a date, sometimes a real fresco that the wind and the sea spray will erase, without the newcomers ever being discouraged to take their turn to take brushes and colours to put, next to a testimony a little faded by time, their own graffiti. One may decide to sit at a café terrace, watching the boats of those who have been at the end of their dreams in the well-tuned ballet come and go.

To put it plainly: Horta, the most attractive city in the Azores, should be a priority on any trip to the archipelago.

History. Discovered by Portuguese sailors, it was first called Ilha São Luis but owes its definitive name to the beech trees (faia or faya) that cover the slopes of the caldera. In fact, the island already appears on ancient maps, under the name of Insula de Ventura. According to legend, the first inhabitant of Faial was a hermit.

Later, a wealthy Fleming, Josse Van Huerter, landed with fifteen settlers in search of silver and tin. To no avail. Yet the beauty of the island and its fertility enthused him. In 1468, through the Duchess of Burgundy, daughter of John of Portugal, he obtained the title of captain-grantee. He then brought in fellow Flemish compatriots, who founded the only non-coastal town on the island: Flamengos.

Despite the terrible volcanic eruption of 1672-1673 (Cabeço do Fogo and Pincarito), the island developed little by little thanks to agriculture and the export of woad, a plant used in dyeing. From the 18th century onwards, the boom in whaling contributed greatly to the prosperity of Faial, before being relayed by the export of oranges, considered at the time to be an exotic fruit. But the sudden diseases that ravaged plantations in the 19th century would soon be accompanied by a major economic crisis.

Faial's central location in the Atlantic assured it a strategic position, which contributed not only to the development of transatlantic trade relations (oranges, whales...), but also to the first steps of aviation: the first plane that crossed the Atlantic passed through Horta in 1919.

In 1957, a violent underwater volcanic eruption finally formed, with plumes of smoke and rock bursts, an island in the far west of the island - the Ponta dos Capelinhos - and seismic disturbances lasted almost a year. This was followed by a major emigration movement. The new formation eventually joined with the coast, and since then, erosion has been eroding this imposing mass of ash and rock. Forty years later, in 1998, a new earthquake registered at 6.8 on the Richter scale also caused considerable damage; many churches were then damaged.

Today, Faial's economy is based on agriculture, animal husbandry, fishing, trade and of course tourism, which makes this island so cosmopolitan. During the first fortnight of August, the permanent festivities, largely dedicated to the sea, make the decibels howl; some even consider the town of Horta a little (too) noisy.

The must-see places in Faial

Prepare for your trip Faial 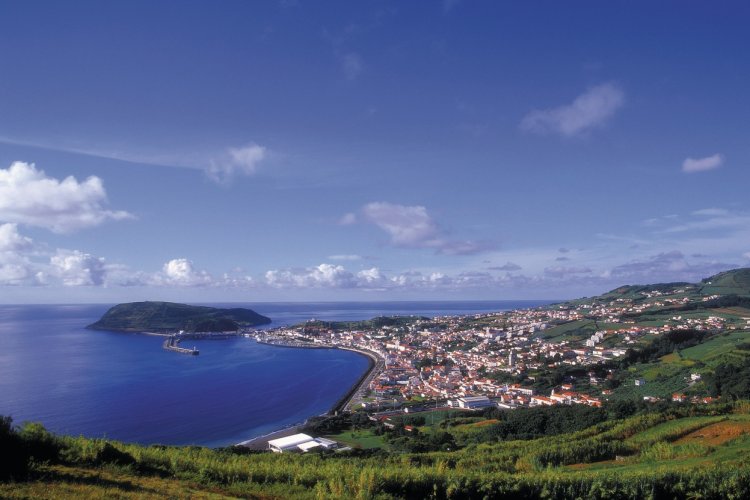 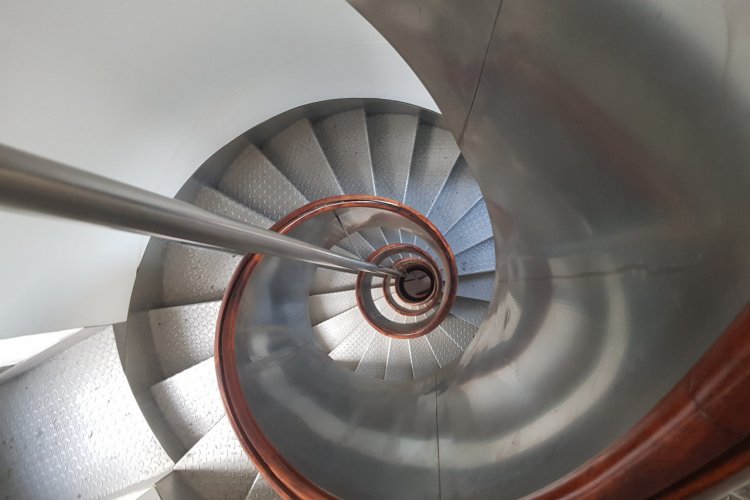 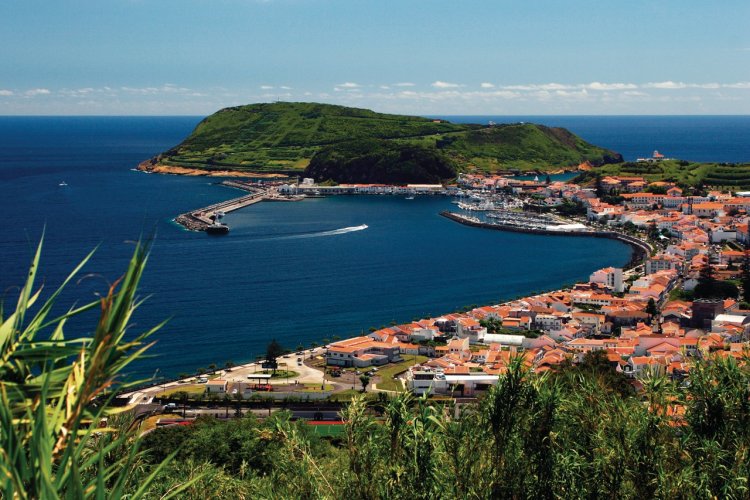 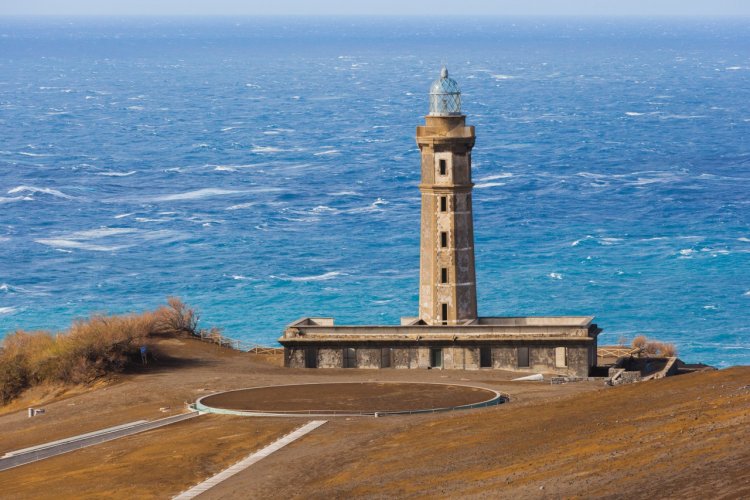 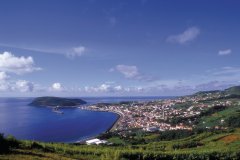 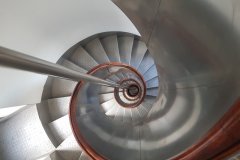 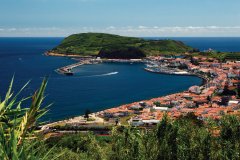 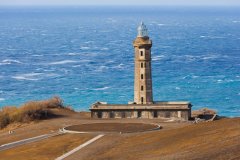