Diversity and contrast of landscapes characterize this part of Mauritius. Its profile, uneven in the south between Mahébourg and Grande-Rivière-Sud-Est where it is dominated by the Creole Mountain, the Bamboo Mountain (626 m) and the majestic Lion Mountain (480 m), flattens out completely towards the north. At the same time, the coral reef, which is almost flush with the coast at Poste Lafayette (in the north), is very far from the coast in the south-east of the island. It is in the bay of Mahébourg, and a little above, that the surface of the lagoon is the largest in the country, dotted here and there with islands and wild islets : Ile aux Aigrettes, Ile de la Passe, Ile Vacoas, Ile au Phare, Ile aux Fous, Ile Marianne, Islet Flamants, Ile aux Cerfs and Islet Mangénie. The vegetation itself offers beautiful chromatic variations and gives way to the lush forests of the South and the cane fields and farmland of the North.

This area of the island is one of the most historic. Colonization began in 1598, when the Dutch landed at Grand-Port, at the mouth of the Champagne River. From then on, and until the arrival of Governor Mahé de La Bourdonnais in 1735, Grand-Port remained the capital of the island.

However, despite its important historical role, the East Coast has retained the rather wild and quiet aspect of a remote place. Today, the tourist infrastructures are mainly concentrated between Trou d'Eau Douce and Poste de Flacq, where the most beautiful beaches stretch out. Nothing comparable however with Grand Baie or Flic en Flac, even if the big luxury hotels are seriously starting to line up. Beyond Poste de Flacq going north, the coast remains rather isolated and one can taste the charm of places at the end of the world. Here, the coastline is dominated by a few dark rocks, and it is not uncommon to come across cows grazing peacefully along the roadside, under the filaos, a sign of a form of tranquillity that is still quite natural...

Look out! Keep in mind, if you choose this region as a resort, that the coast is slightly windier. Besides, it's impossible to be ecstatic about the green ray... On the other hand, for the early risers, sumptuous festival of lights and colours in the early morning!

The must-see places in East Coast

Prepare for your trip East Coast 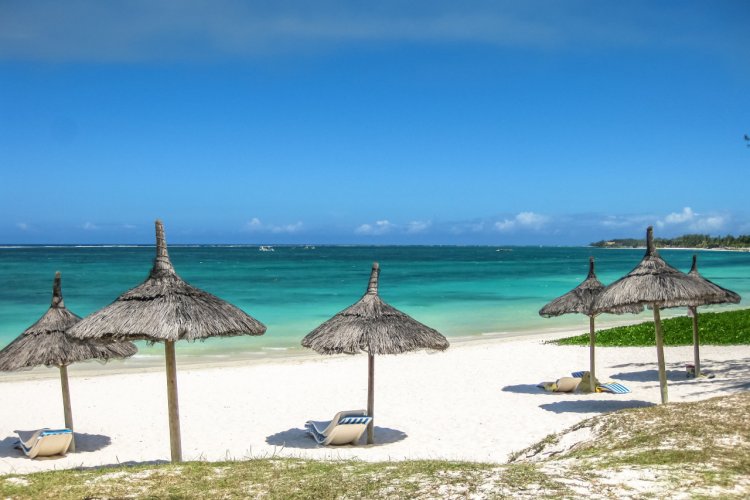 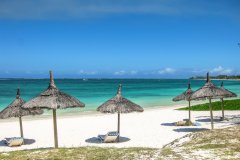