This is the garden of the Dominican Republic. You can reach the heart of the country and the Cibao region by taking the staircase of the three cordilleras, which culminate at 3,175 metres with Pico Duarte, which is ideal for many hikes. These Dominican Alps are also a real agricultural granary. The centre is home to several major cities that are worth discovering. Located in the fertile Cibao Valley, the province of Santiago de Los Caballeros is an agricultural region, but it is also the industrial centre of the country. Its capital is the second most important city in the country. It is known throughout the world for its tobacco plantations and for its long tradition of growing, harvesting, processing and trading in high-end tobacco, particularly luxury cigars.

Santiago is one of the most dynamic cities in the country. The city centre is articulated around Duarte Park, the public garden is surrounded by 19th century buildings, Latin style galleries and large buildings such as the Palacio Consistorial. In the park is also the Santiago Apóstol Cathedral, the city's main place of worship, rebuilt in 1870 in a style that is both Gothic and colonial. From its rich historical past, it preserves some beautiful Victorian mansions and the best universities in the Dominican Republic. Founded by Christopher Columbus and developed by the settlement of 30 Spanish knights (the caballeros), the city played a very important role in the 19th century in the independence of the Dominican Republic. Santiago de Los Caballeros is home to one of the country's largest free trade zones and an international airport (Cibao Airport). The city is also famous for its baseball team, the national sport: the famous Aguilas Cibaeñas. The city is also famous for its carnival, during which the different districts compete in colour and excitement.

La Vega was founded in 1945 when Christopher Columbus arrived in Guaricano, where the cacique Gaurinox reigned, with the authorization to establish the third fortress of the Americas, which he named La Concepción (The Conception). Although it was small, La Concepción grew rapidly, thanks to its foundry where gold was worked, and became a centre of great activity. It is also said that this is where sugar cane was first produced in America. The Carnival of La Vega, folklore heritage of the nation, is a colourful cultural event that during the month of February attracts national and foreign tourists who enthusiastically tour Las Flores Park and its surroundings, dancing in the streets to the rhythm of traditional carnival music.

Five kilometres from La Vega, above Santo Cerro, the first convent of the Order of Mercy was built, a historical monument in honour of Nuestra Señora de Las Mercedes (Our Lady of Mercy). The ruins of La Vega Vieja, the ruins of the Monastery of San Francisco, the Plaza de La Catedral, El Santo Cerro and the Bayacanes Spa Complex, not to mention the countryside, a stronghold of green tourism.

Moca: She's the queen of coffee and cocoa.

Jarabacoa: in the heart of an exuberant and rich nature, it is a paradise for adventurers eager for thrills and wilderness. Here you can practice canyoning, rafting and mountain bike rides. In this unspoilt region, the "fincas", small country inns, have turned to ecotourism and offer very competent guides who will accompany you on unforgettable wilderness excursions.

More visits
Weather at the moment

Prepare for your trip Central 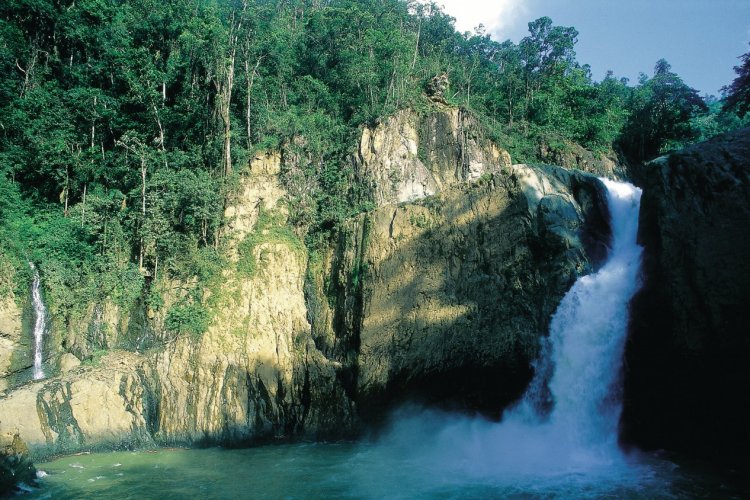 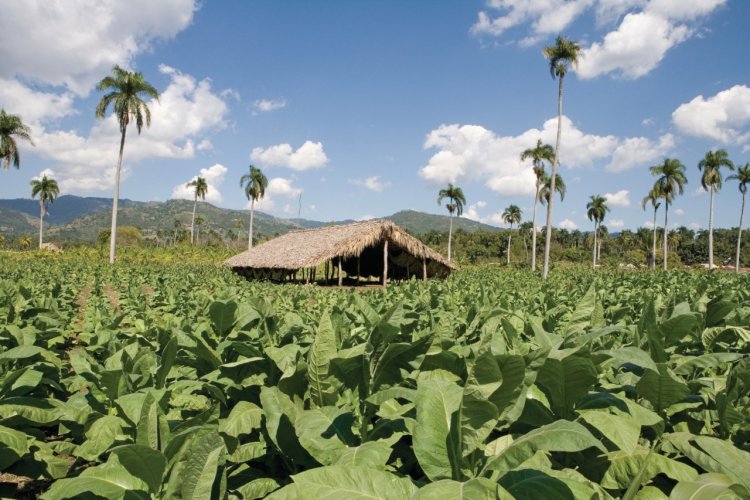 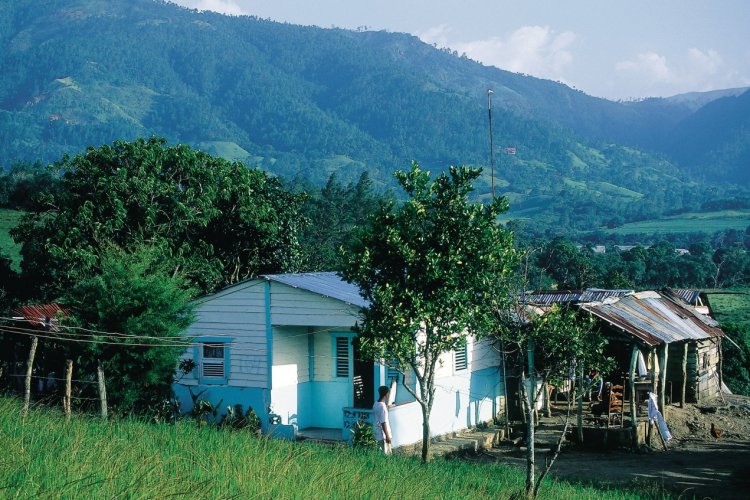 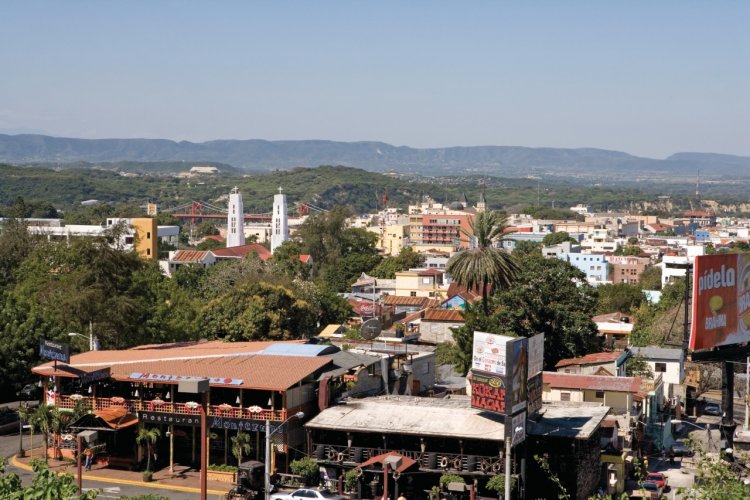 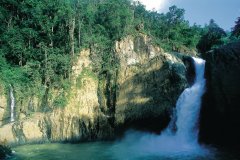 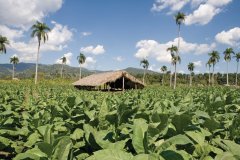 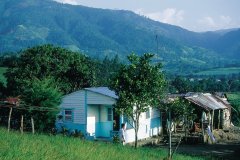 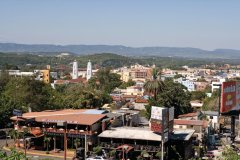