The east of the country is bordered by the sunny turquoise, translucent and calm waters of the Caribbean Sea. Mass tourism developed very early along these heavenly beaches, which are well served thanks to the proximity of the capital and the international airports of Las Americas, La Romana and Punta Cana.

The beaches are beautiful, often even magnificent, but less wild than in other regions. Coral reefs protect them and the lagoons are sometimes so shallow that swimming is restricted. Numerous seaside resorts line this coast, which also includes two of the country's most important cities, San Pedro de Macorís and La Romana.

Even further east, to the north of the town of Higüey, some 40 kilometres of uninterrupted white sandy beaches bordered by endless coconut groves can be found. Served very early on by an international airport and untouched by coastal towns or villages, the region became the favourite place for todo incluido (all-inclusive) and the privileged pole of tourism development. Punta Cana, whose reputation is well established, is home to the international jet-set.

Here, there is no real contact with any local population, cultural tradition, social reality or geographical curiosity, unless you go on an excursion, which takes time since you are far from everything. On the other hand, when it comes to beaches, we can safely say that they are among the most beautiful in the Caribbean.

The must-see places in East 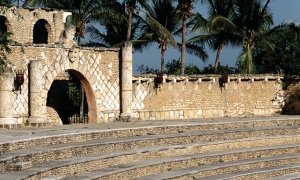 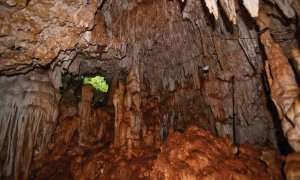 More restaurants
Weather at the moment

Prepare for your trip East 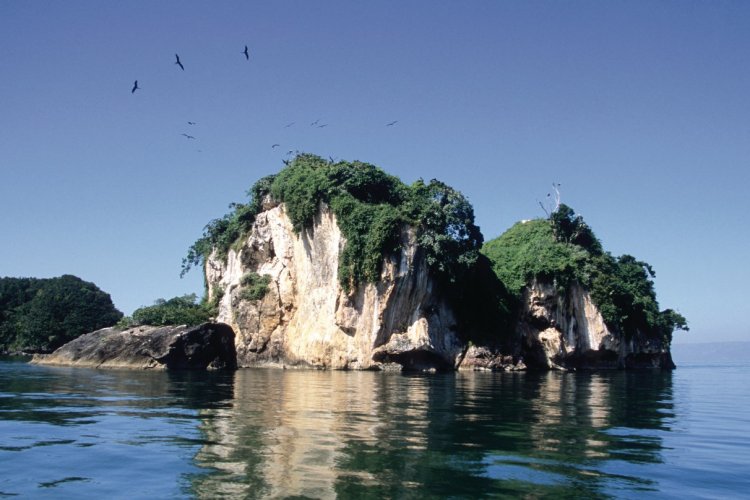 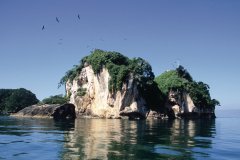